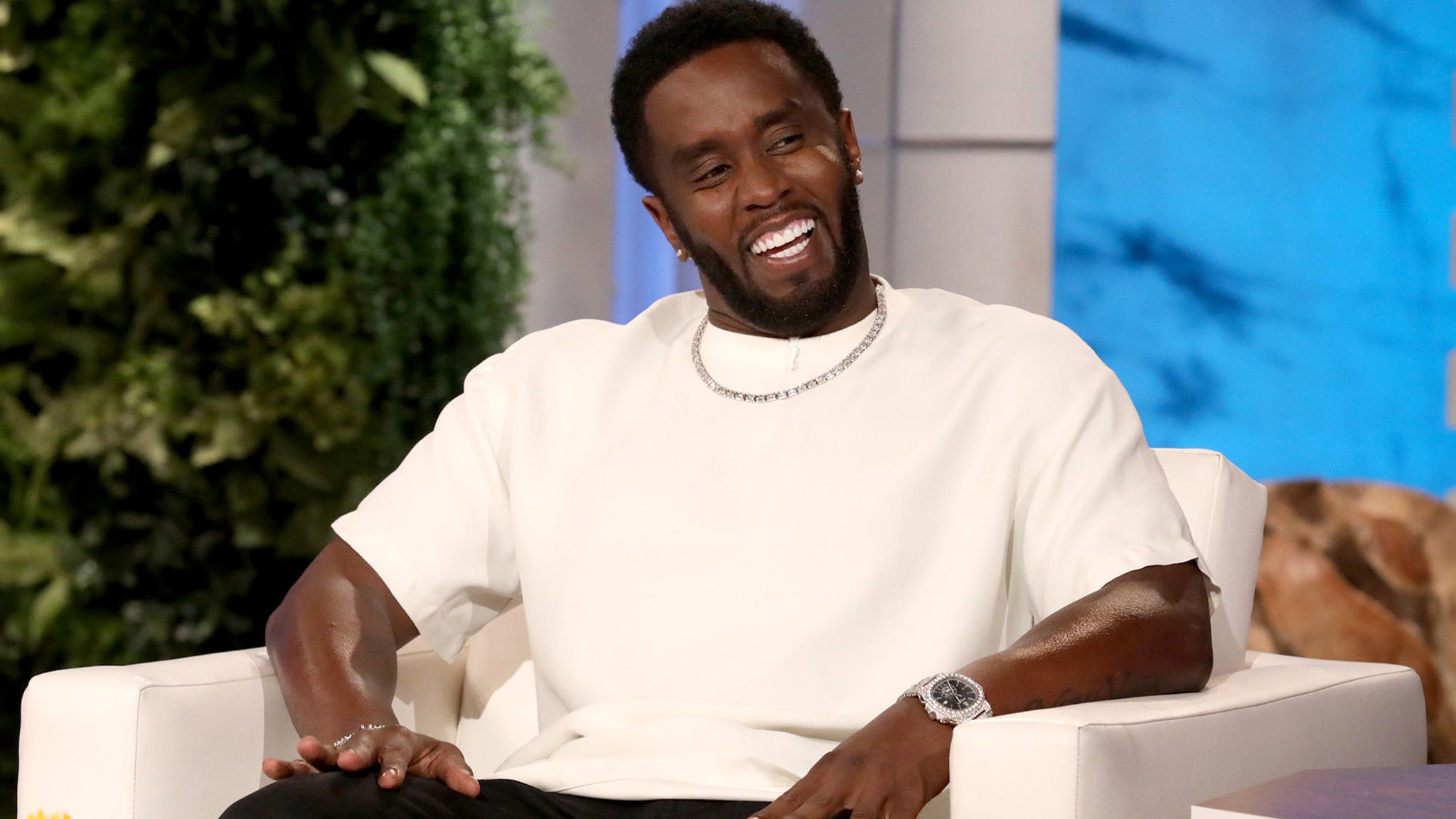 The father of six also shared his thoughts on his teenage daughters — Chance, 16, and 15-year-old twins D’Lila and Jesse Combs — possibly dating.

Sean Combs has gone by many names over the years — such as Diddy, Love and Puff Daddy — and now the rapper is finally setting the record straight on what his name is … currently.

While appearing on Wednesday’s episode of “The Ellen DeGeneres Show,” Diddy addressed the confusion surrounding his ever-changing name.

“I feel it’s very important that I clear that up,” the entrepreneur, 52, told Ellen. “I decided that I’m just going to go with the name Diddy.”

Ellen then pointed out how Diddy reportedly legally changed his name to just “Love.”

“But didn’t you change it to Love officially?” the daytime host asked, to which Diddy confirmed that he had, before further clarifying.

“See, Diddy is my nickname,” he said. “Love is my real name. So, I just changed my name to Sean Love Combs. That’s what it says on my driver’s license. That is my official name. Love.”

And for those who don’t know, the Grammy winner has “Love” tattooed on the side of his body.

“I wanted to make sure that if anybody didn’t get the message, they can see it,” Diddy joked, before adding that he got the ink in “one day.”

Meanwhile, the father of six shared his thoughts on his teenage daughters — Chance, 16, and 15-year-old twins D’Lila and Jesse Combs — possibly dating.

After Ellen jokingly noted that she assumed anyone dating his daughters “would be scared to death to come to the house” because of Diddy, he said, “I don’t know what you’re talking about … They’re not [dating]. They better not be dating right now!”

Ellen pointed out that Diddy’s daughters are at the age when “you start being interested.” Diddy hilarious replied, “I didn’t know that!”

The record executive was seemingly so taken aback that he asked the audience for confirmation of when girls start dating. When someone said age 14, Diddy laughed and said, “Oh my god!”

“They have to have boyfriends. Have you met them yet?” Ellen asked Diddy, who replied, “No, they don’t have any boyfriends!”

However, the “I’ll Be Missing You” rapper admitted that his twin daughters recently asked him if two boys could come over. “I told them, ‘No,'” he said with a smile.

Diddy’s appearance on Wednesday’s episode marked his 17th appearance on “The Ellen DeGeneres Show.” To celebrate the milestone, Ellen helped Diddy remember some of his good times on the show by taking “a shot down memory lane.” For the little game, Ellen showed clips from a few of the Bad Boy Records founder’s past visits and after each video was shown, Diddy had to take a shot of his Ciroc Vodka.

The hilarious and memorable show moments included when Ellen’s team scared Diddy with Pennywise the Clown, Diddy’s first-ever appearance on the show and when Diddy and French Montana played a boozy game of “Kinky or Drinky.”

Watch the fun segment, above.