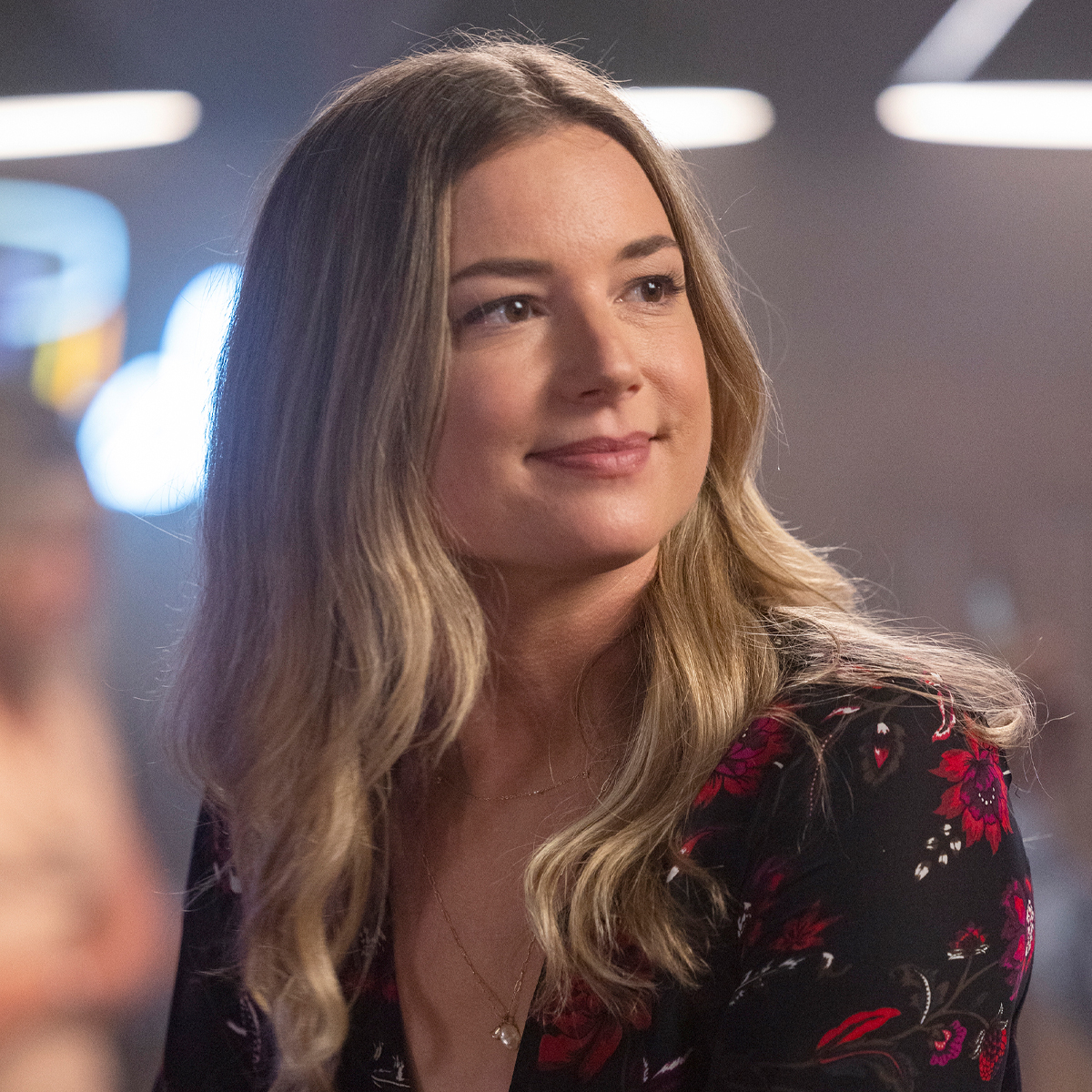 It’s always good to see an old friend—even if it is in flashback form.

Emily VanCamp makes her emotional return to Fox’s The Resident in this exclusive clip from the May 17 season five finale.

As fans know, Emily’s character Nic died after being involved in a car crash in season four. So, it was only possible to bring the character back in a flashback, as seen in the new scene where she confronts her husband Conrad (Matt Czuchry) after she sees him embrace another woman at a bar.

“Not exactly the image I want in my head when I’m at home nursing our daughter and changing her diapers,” Nic tells Conrad. Of course, Conrad assures Nic that there’s more than meets the eye and asks Nic to meet him outside so he can explain.

Nic questions why she’s out at a bar all by herself, if that’s indeed the case.

“She isn’t. She’s with her girlfriends,” Conrad assures her. “It’s her birthday. Her husband’s in the hospital after having a bad reaction to chemo. He’s in the ICU. Friends decided to get her out and away from a situation she couldn’t control. She’ll be back in a few hours, sleeps in his room.”