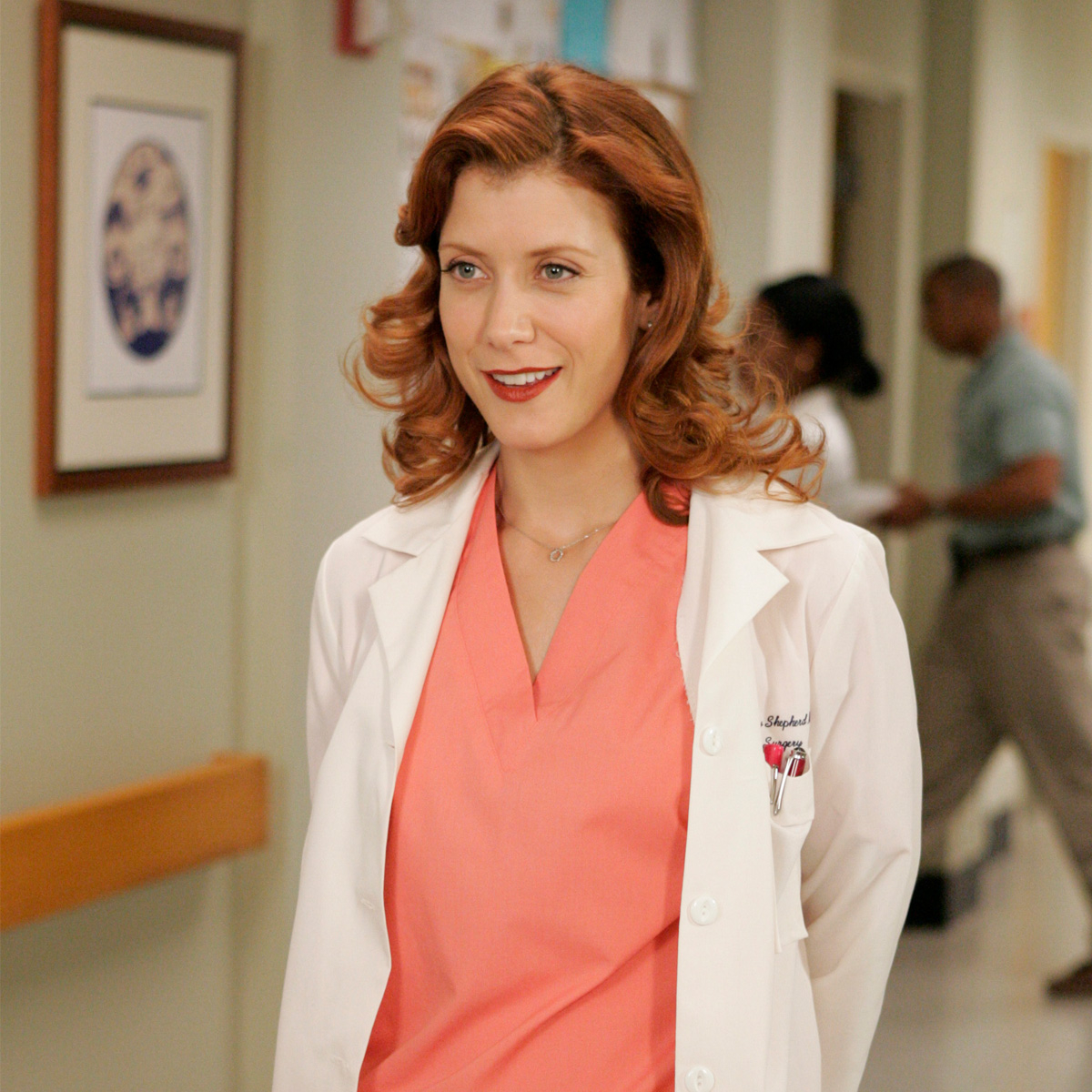 Kate Walsh is making every second count in her highly anticipated return to Grey’s Anatomy.

On Thursday, Oct. 7, ABC aired a promo for next week’s episode of the medical drama series, and it offered the first look at Dr. Addison Montgomery back in action at Grey Sloan Memorial. Kate, who exited as a series regular after season three, will begin her season 18 run on Thursday, Oct. 14 and appear in “multiple episodes,” according to Deadline.

“Next Thursday, guess who’s back,” the footage teased in voiceover. Viewers then watched as Addison approached a group of awestruck residents who had been struggling a bit of late.

“I’m Dr. Addison Montgomery,” the neonatal surgeon told the newbies. “And you must be the group that’s been screwing up the program.”

This was the perfect way to reintroduce the beloved character, given how similar it is to the memorable line she delivered when viewers and Meredith Grey (Ellen Pompeo) alike met Addison for the first time, way back in season one.