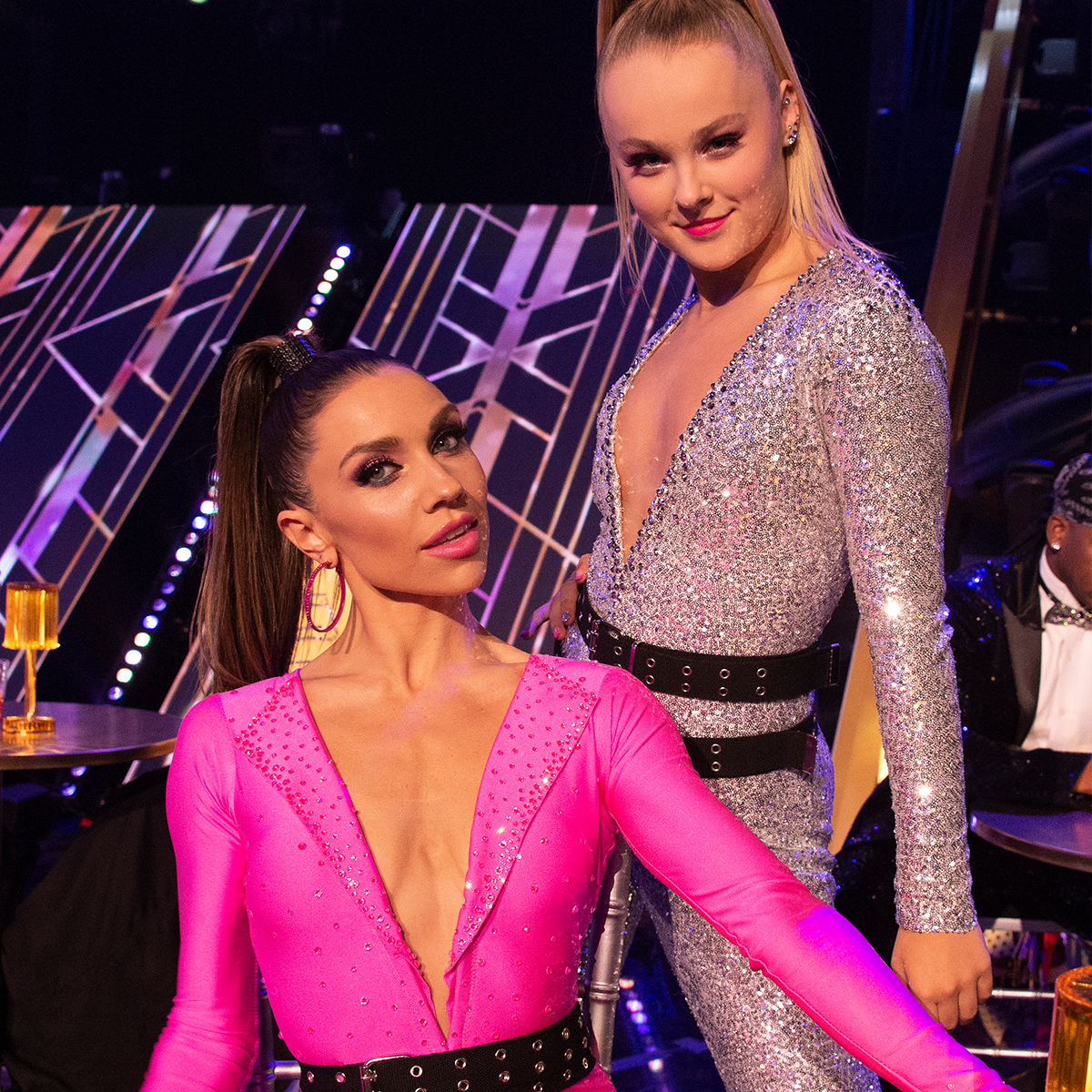 The Dancing With the Stars contestants may have been under pressure this week as the finale nears, but with the show paying tribute to Freddie Mercury, there’s no question that viewers got rocked.

On Monday, Nov. 1, the ABC competition show celebrated Queen Night, and each remaining pair performed two dances to songs from the seminal rock band. This included Jimmie Allen performing to “Somebody to Love,” JoJo Siwa dancing to “Body Language” and Olivia Jade strutting her stuff to “Fat Bottomed Girls.”

Suni Lee, who fell into the bottom two last week for the first time, attempted to bounce back with “We Will Rock You.” Unfortunately, she had been battling a stomach illness all week and wasn’t able to remain onstage for the judges’ feedback following her performance, which Carrie Ann Inaba still referred to as “amazing.”

For everyone’s second dances of the night, the contestants were split into groups of three celebs to see who would pick up bonus points. The biggest recipient was Olivia, who nabbed four extra points for the foxtrot relay.