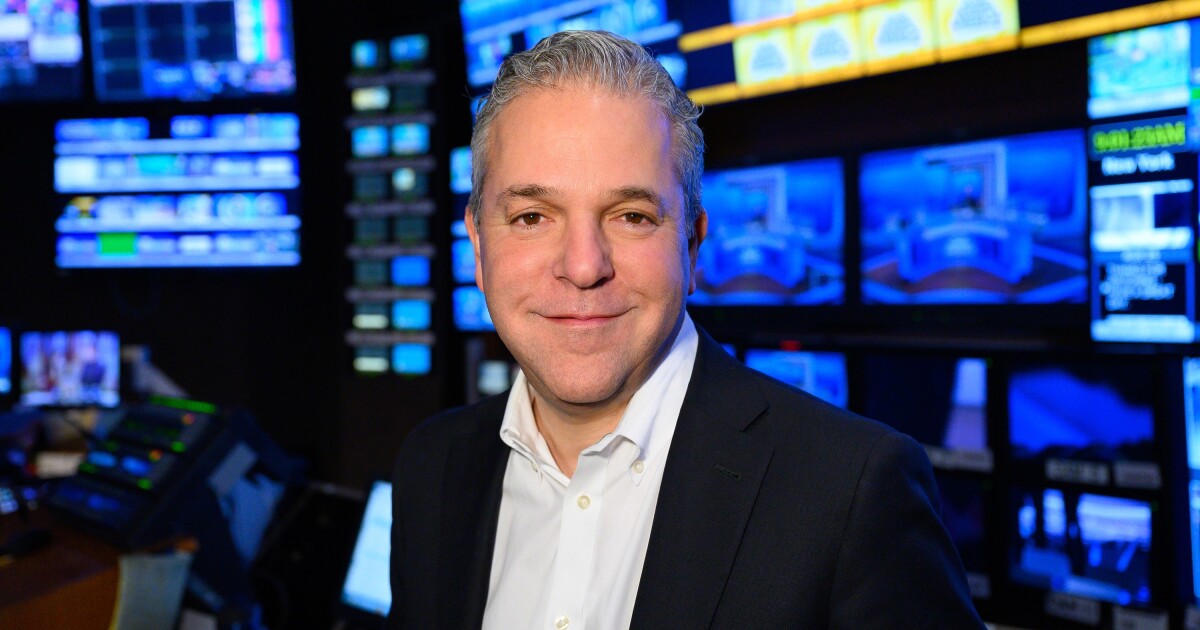 A New York State Supreme Court judge has dismissed a lawsuit against Michael Corn, a former longtime executive producer at ABC News who was accused of sexual assault and creating a toxic work environment.

Kirstyn Crawford, 31, a former “Good Morning America” producer, alleged that Corn assaulted her when she reported to him at the network’s program in 2015. The two were covering the Oscars in Los Angeles when Corn allegedly forcibly touched and kissed Crawford during an Uber trip back to their hotel after a party the night before the awards, according to the lawsuit filed in August 2021.

During the alleged incident, Corn told Crawford that he could help her career. Crawford said she avoided traveling with Corn on business after that point and lost work opportunities as a result.

Crawford also claimed that Corn withheld a raise and promotion and described various situations where he created a hostile work environment in retaliation for rebuffing his alleged sexual advances.

“We are very grateful the court recognized the total lack of merit to the allegations brought against Mr. Corn,” attorney Meredith Cavallaro, who represented Corn, told The Times Wednesday.

Corn held the top producing jobs at “ABC World News Tonight” and “Good Morning America” during his tenure at the network. He left in April 2021 and is now president of news for NewsNation, a cable channel owned by Nexstar Media Group.

Corn, who has denied the allegations in Crawford’s suit, declined to comment on the case’s dismissal.

Some of the claims against ABC, Walt Disney Co.-owned TV network also named in the suit, were also dismissed. An ABC News representative declined comment.

Crawford is no longer employed at ABC News, choosing not to renew her contract. Her attorney, Milt Williams, declined comment.