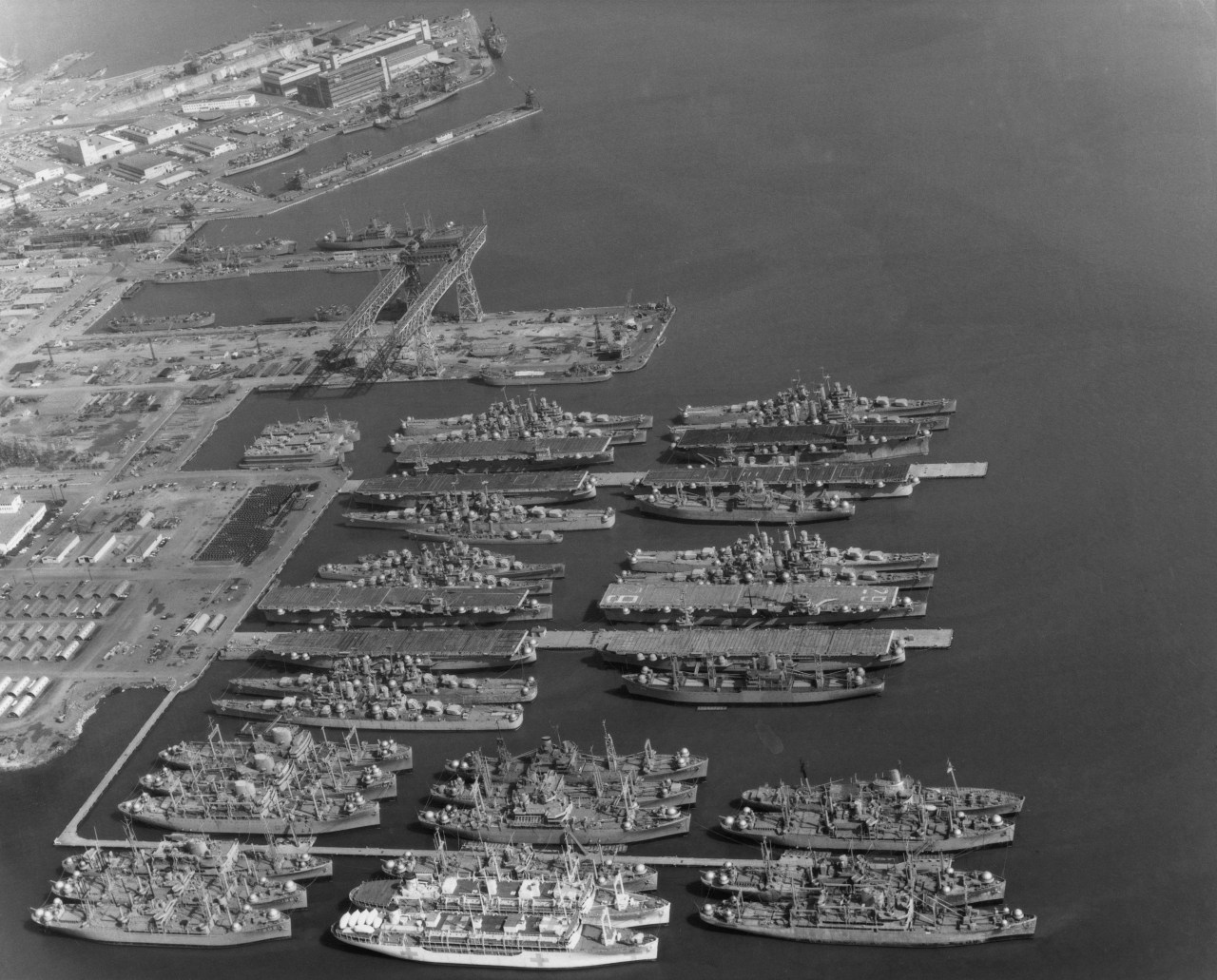 The homes at the San Francisco Shipyard development were built over a U.S. Navy shipyard.

The military installation was used as a defense lab by the Navy during the Cold War. Scientists studied radioactivity and even decontaminated ships used offshore nuclear bomb tests. Eventually the land was used for houses.

The payouts are going to be substantial – up to tens of thousands of dollars – according to a news release from Cotchett, Pitre & McCarthy, a firm representing the plaintiffs.

Tetra Tech Inc., an environmental firm tasked with cleaning the site and one of the defendants, is not included in the settlement. Defendants were accused of selling homes that weren’t properly detoxified.

Tetra Tech Inc. is accused of manipulating data on the clean-up it was tasked to do.

“Shipyard homeowners should take a moment to celebrate this victory; however, justice will not be done until all claims are resolved, including those of the surrounding community,” Plaintiff Linda Parker Pennington stated in the news release. “In 2000, San Francisco voters approved Proposition P by wide margins demanding a full cleanup of the former Navy base to the most protective standards, those for unrestricted residential release, with no barriers or land-use restrictions. Twenty-two years later, the cleanup is riddled with allegations of fraud, Tetra Tech supervisors have gone to prison, the site is not yet proven to be free from toxic waste, and those in power have pivoted to rely on barriers and restrictions – the very things that residents said were unacceptable. We must do better; our community needs the help of all residents to once again take a stand against corrupt practices.”

Anne Marie Murphy is an attorney representing the plaintiffs.

“We started this case in July 2018; the settlement with Lennar and FivePoint took over a year of negotiations,” Murphy stated. “The TetraTech scandal, as described in our case and related cases brought by the Hunters Point residents, police officers, and whistleblowers, really rocked the City – with this Settlement done, we can be laser-focused in proceeding with the case against TetraTech.”

The judge approved the settlement with the other defendants, Lennar Inc. and FivePoint Holdings Inc., over the company’s objections.

A spokesman for Tetra Tech, when asked to comment for this report, told KRON4 that “This case and settlement is between Lennar and the homeowners. It doesn’t involved Tetra Tech EC, so therefore we decline to respond (but we appreciate you reaching out).”