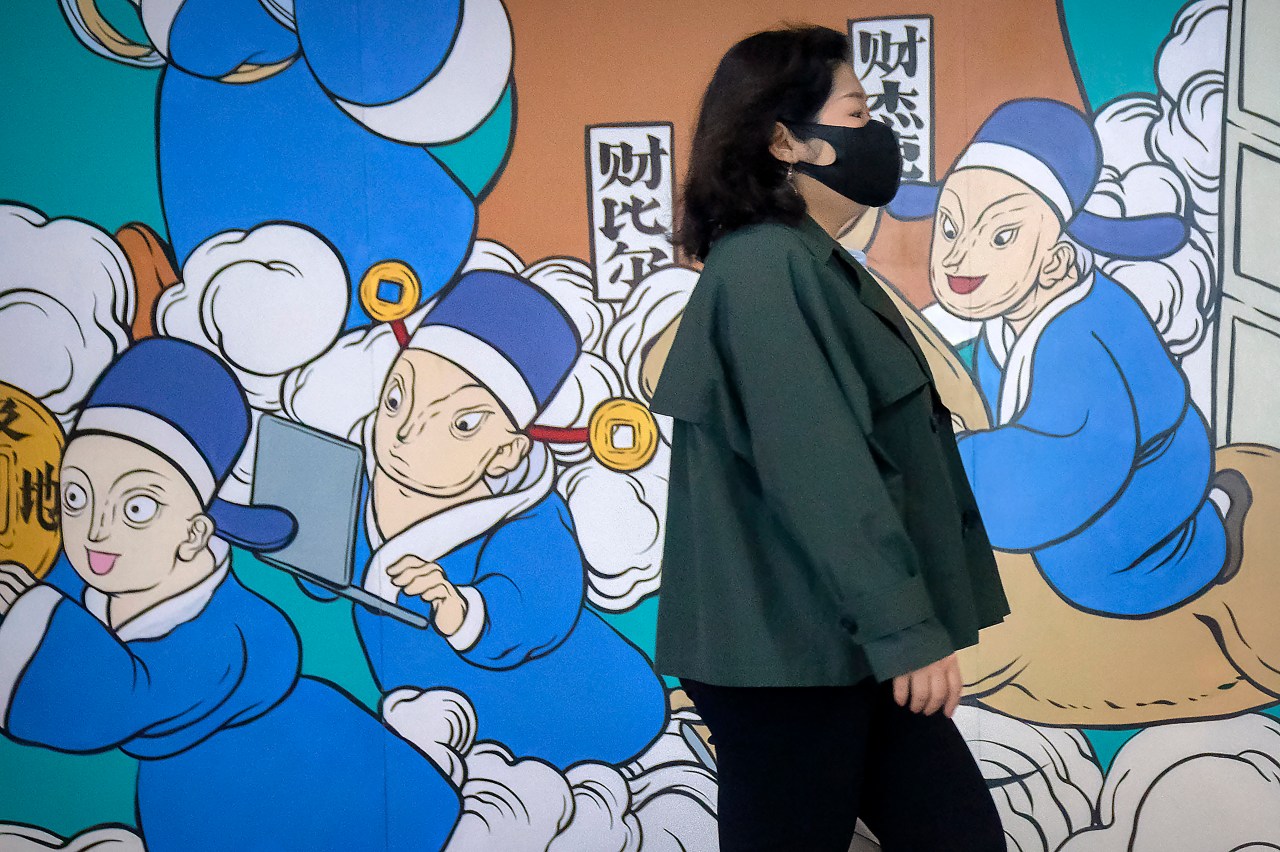 BEIJING (AP) — Officials in Shanghai promised Friday to ease anti-virus controls on truck drivers that are hampering food supplies and trade as they try to revive the local economy while millions of people are still confined to their homes.

A deputy mayor, Zhang Wei, promised “every effort” to resolve problems that prompted complaints about lack of access to food and fears that the shutdown, which confined most of Shanghai’s 25 million people to their homes, might disrupt global trade.

Shanghai leaders are scrambling to ease the impact of a “zero-COVID” strategy that shut down most businesses starting March 28.

Authorities have tried to increase food deliveries and the flow of goods to the Shanghai port, the world’s busiest, by creating electronic passes for truck drivers to cross city and province boundaries, Zhang said at a news conference, according to state media.

Truck drivers have been stymied by restrictions that require regular virus tests and multiple checkpoints, which have led to long waits and reports that some shipping companies and drivers are avoiding Shanghai.

Under the new system, drivers are allowed through if they have a negative virus test within the past 48 hours, no fever and a “green health code” on their smartphone that shows they haven’t been to areas with outbreaks, according to Wu Chungeng, director of the Highway Bureau of the Ministry of Transportation.

“All localities should directly release them,” Wu said, according to news reports.

Meanwhile, some 80,000 small enterprises in government-owned buildings in Shanghai will be given six months’ free rent, the director of the city’s commission for state-owned assets, Bai Tinghui, said at the news conference with Zhang, according to state media.

The government has made 65 billion yuan ($10 billion) in “support loans” to Shanghai businesses and distributed other financial aid, the online news outlet The Paper reported, citing city officials.

Officials at the news conference said the Shanghai port is operating normally. But daily cargo volume of the equivalent of 100,000 containers, cited by news reports, is down almost 30% from the normal level of 140,000 containers.

Authorities began easing restrictions last week and have allowed more than 10 million people out of their homes. Millions more are still in areas where residents are barred from going outdoors.

Supermarkets and pharmacies are reopening. On Friday, some people were out riding bicycles and skateboarding.

Some people who are allowed out are barred from leaving their neighborhoods. Others can move about the city but many have nowhere to go. Some factories and other businesses are reopening, but most offices, shops and companies are closed.