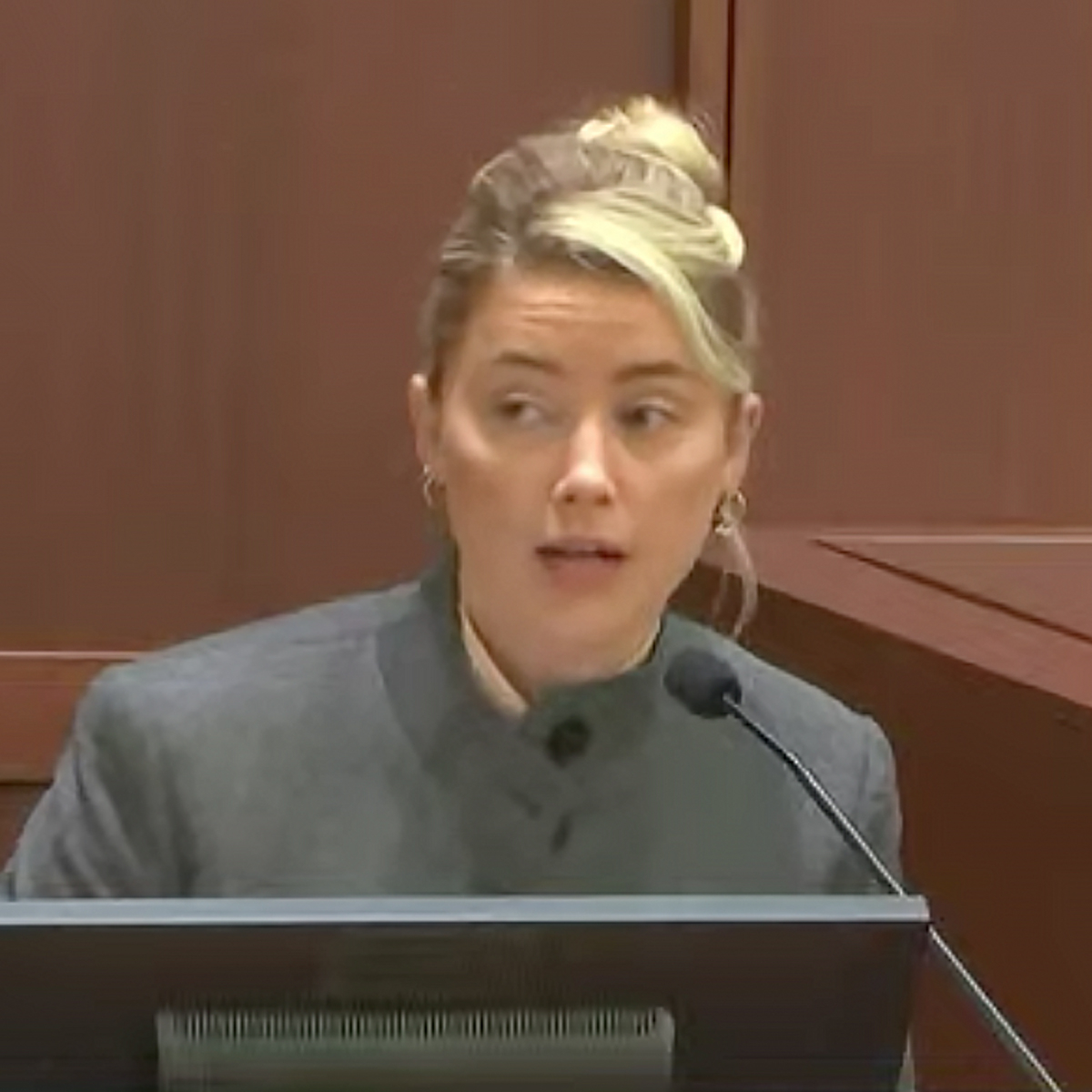 When Heard filmed The Adderall Diaries with Franco in 2014, Depp became more suspicious that she was having an affair with her co-star. “He hated James Franco,” Heard said, “and was already accusing me of having a relationship with him in the past because we already did Pineapple Express together.”

“It went from asking me about how the kissing scene went or how the sex scene went to asking me what James Franco had done in the scene,” Heard said, “and being really explicit about my body.”

When Heard reunited with Depp on a private plane, the actress claimed she was attacked in front of others.

In her testimony, Heard said that Depp slapped her and when she tried to walk away, the actor kicked her in the back. “I caught myself on the floor,” she said. “I thought to myself, ‘I don’t know what to do.’ I can’t believe he just, he just kicked me.”

Depp previously testified about the 2014 plane ride and denied being drunk and hitting Heard. Franco has not publicly commented on speculation of a romance between himself and Heard.