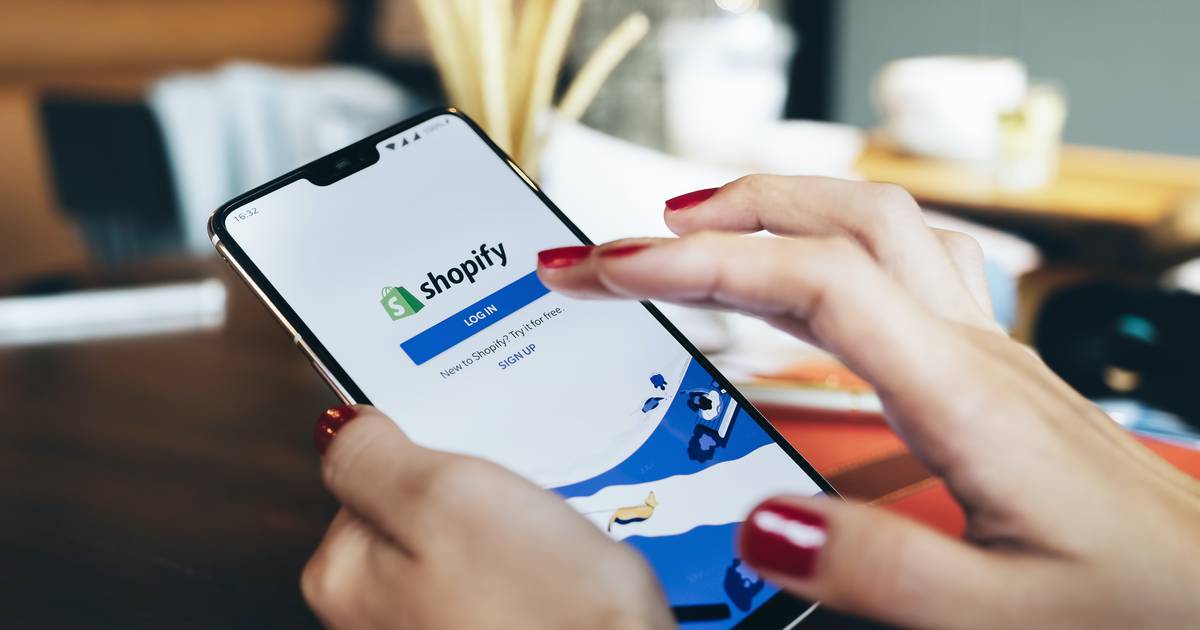 Canadian e-commerce giant Shopify said on Tuesday it has partnered with China’s JD.com to let merchants in the United States sell to JD’s customers in China.

The strategic partnership comes amid tight competition in the e-commerce space in China with players like Pinduoduo, Alibaba Group Holding and Douyin. Financial terms of the agreement were not disclosed.

The deal will let Shopify merchants sell on JD’s cross-border platform JD Worldwide and open up access to its 550 million active customers in China, the companies said.

Shopify merchants in the US can start selling their products in China within three to four weeks instead of waiting for 12 months to do so, a wait-time typically required by foreign brands to sell in the country, Shopify said.

This is part of a larger strategic partnership between Shopify and JD.com focused on solving cross-border commerce challenges for merchants in the US and China, the companies added.

For over a year, China has been cracking down on its tech sector, including e-commerce companies, taking aim at their overseas growth ambitions and domestic concentration of market power, with JD.com also feeling the pressure.

Last month, JD.com along with four other e-commerce companies were summoned by a Chinese province over livestreaming irregularities during the Singles’ Day shopping festival on Nov. 11, according to state-owned media.

The Canadian e-commerce platform is emerging as one of the pandemic’s big winners. How will the company that made it possible for any brand to set up an online store use its newfound clout?