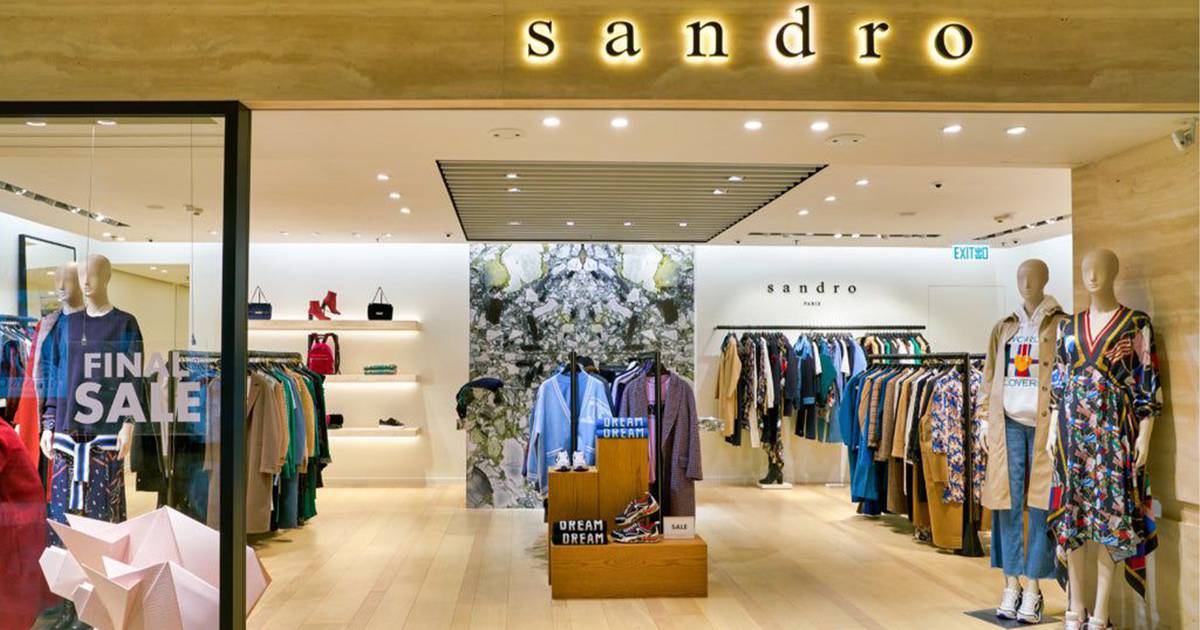 The shakeup at the owner of contemporary fashion labels Sandro, Maje and Claudie Pierlot comes amid a legal fight between Ruyi holding company European TopSoho and a group of lenders. The dispute has been ongoing since last October, when the Ruyi unit defaulted on €250 million ($285 million) in exchangeable bonds.

What Will Ruyi’s Unravelling Mean for SMCP?

The future of French contemporary giant Sandro, Maje and Claudie Pierlot is at stake in a dispute between distressed Chinese shareholder Ruyi Group and its lenders