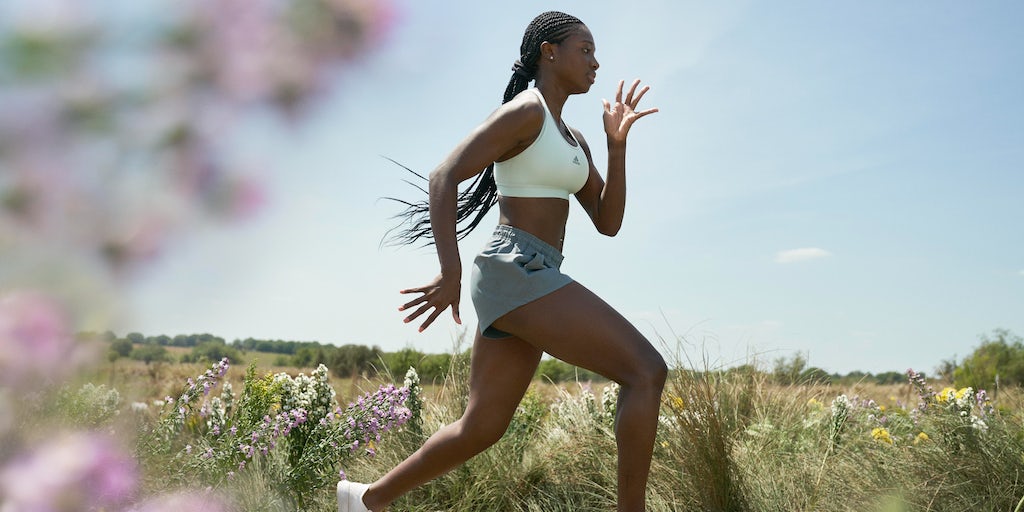 Allbirds Inc. expanded an initial public offering and priced the shares above a marketed range to raise $303 million. Allbirds.

Shoemaker Allbirds Inc. expanded an initial public offering and priced the shares above a marketed range to raise $303 million.

The San Francisco-based company and its existing shareholders sold more than 20 million shares Tuesday for $15 each after marketing 19 million of them for $12 to $14, according to a statement confirming an earlier report by Bloomberg News.

Allbirds has a market value of about $2.16 billion based on the outstanding shares listed in its filings with the US Securities and Exchange Commission. Accounting for employee stock options and similar holdings, the company would have a fully diluted value of more than $2.4 billion.

That’s up from a funding round last year that valued it at $1.7 billion, according to data provider PitchBook.

The company’s listing follows several other high-profile consumer names in going public, including a $858 million IPO in September by On Holding AG, the maker of high-performance shoes backed by tennis star Roger Federer.

Allbirds has been expanding beyond the wool trainers favoured by environmentally minded shoppers to include apparel. The direct-to-consumer brand’s net revenue for the six months ended June 30 rose 27 percent year-over-year to $118 million. In the same period, its net loss widened to $21 million from $9.5 million.

The company’s pitch to shoe-buyers emphasises the sustainable, natural materials used in its footwear, including eucalyptus fibre, castor bean oil and crab shells, as well as wool.

The shoemaker is a B-Corp, which means its board is legally bound to balance profit and purpose and publicly share an impact report on how it’s improving society or the environment.

The offering is being led by Morgan Stanley, JPMorgan Chase & Co. and Bank of America Corp. The company’s hares are expected to begin trading Wednesday on the Nasdaq under the symbol BIRD.

By Crystal Tse and Katie Roof