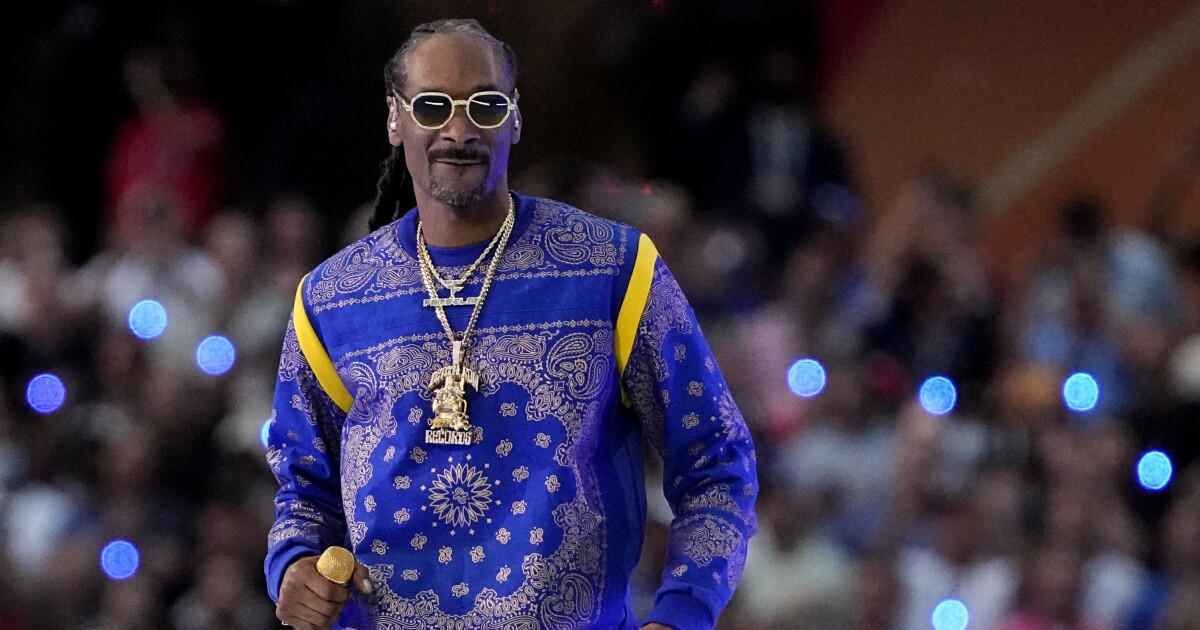 Rick Caruso, the billionaire developer and L.A. mayoral candidate, picked up an unexpected supporter on Tuesday — the rapper Snoop Dogg.

A representative for Snoop Dogg could not be reached for comment.

Caruso currently is running neck-and-neck with Rep. Karen Bass for the lead in the L.A. mayoral race. The race has dwindled down to three remaining major candidates, including City Councilmember Kevin de León, after Councilmember Joe Buscaino and City Attorney Mike Feuer dropped out in recent days.

The 50-year-old Snoop Dogg, born Calvin Broadus, is a titan of L.A. hip-hop, known for singles like “Gin and Juice” and “What’s My Name?” in a long and genre-spanning career that has recently included forays into TV hosting. In February, he performed alongside mentor Dr. Dre, Eminem, Kendrick Lamar and Mary J. Blige at halftime of Super Bowl LVI in Inglewood, and announced the purchase of his formative record label, Death Row Records.