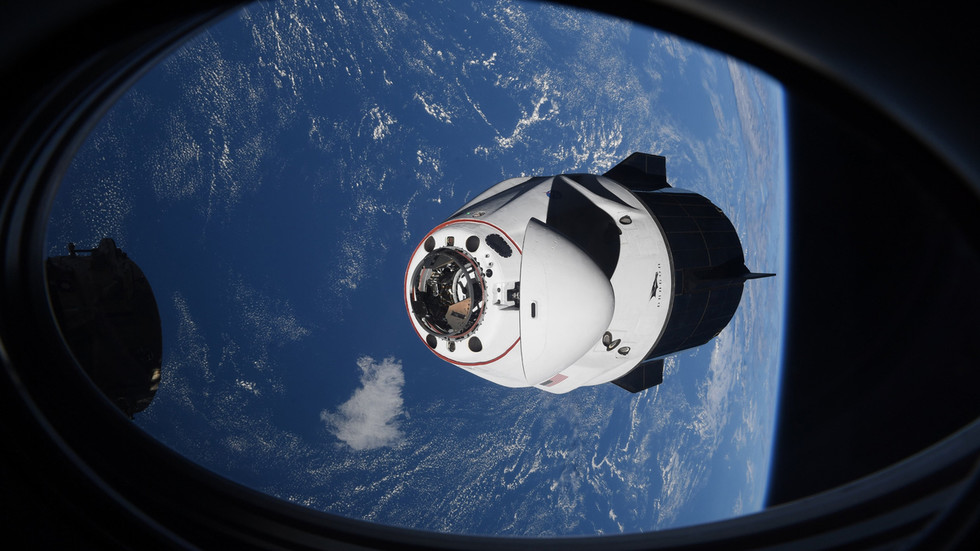 The astronauts soon to return to Earth aboard SpaceX Endeavour were asked to explore “other means” to dispose of their bodily fluids, following a toilet leak incident during a historic billionaire-funded all-civilian flight.

NASA astronauts Shane Kimbrough and Meghan McArthur, as well as Akihiko Hoshide of Japan’s JAXA and Thomas Pesquet of the ESA, were asked to “limit” the use of toilet during the “downhill portion” of their mission, NASA’s Commercial Crew program manager, Steve Stitch, said on Friday.

We have other means to allow the crew to perform the functions they need to do… Anytime the crew is suited they use an undergarment in that suit, and it’s a short mission coming home.

The malfunction of the space toilet was detected during a historic Inspiration4 mission, which saw American billionaire Jared Isaacman and three other civilians spend three days in orbit inside the similar Resilience spacecraft. Upon its return, technicians discovered that one glued joint in the waste tank somehow disconnected during the flight, causing urine to leak into a fan system.

“We’ve fixed this problem in the tank by essentially making it an all-welded structure, with no longer a joint in there that can come unglued and become disconnected,” said SpaceX vice-president William Gerstenmaier. The incident was the only reported malfunction during the flight, and allegedly did not cause much trouble neither for the billionaire nor his crewmembers.

While the toilets have since been redesigned and fixed on the Resilience and the Endurance was even cleared for the upcoming Crew-3 flight – the waste tank in the Endeavour, currently in orbit, has yet to be fully repaired. The astronauts found a pool of urine beneath its floor panels, although a smaller one because they had only spent one day inside the capsule during their trip up to the ISS back in April. The spacecraft was thoroughly checked and deemed totally safe for the return flight, as long as the toilet is not used.

“Our intent is to not use the system at all for the return leg home because of what we’ve seen with the fluids we are talking about,” Stitch added.

The Crew-2 mission is scheduled to return back to Earth early November, a few days after the replacement mission arrives at the International Space Station. However, due to poor weather the Halloween launch was postponed until 1:10am ET November 3, so their return flight date might shift as well.

Also on rt.com
‘Everything’s VERY heavy now’: Russian space film crew tells RT how it feels to be back on Earth after 12 days on ISS