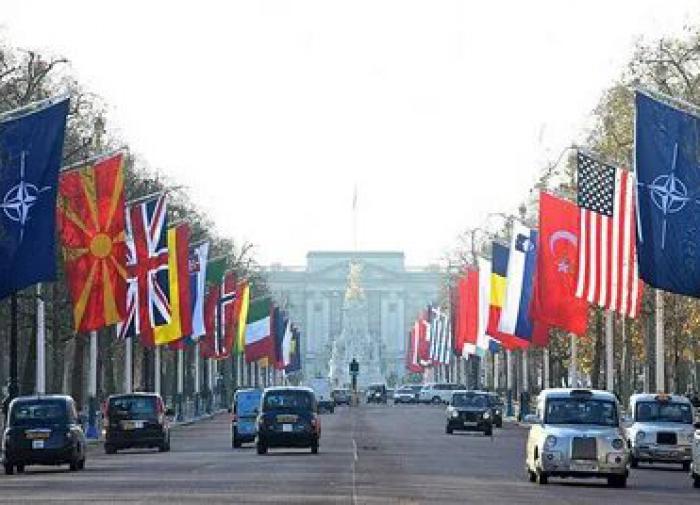 The Spanish Rebelión published an article criticizing Volodymyr Zelensky’s invitation to the NATO summit in Madrid. The author of the publication is sure that such an act by the Spanish government will only increase tensions in Europe.

“The invitation of Spanish Prime Minister Pedro Sanchez to Ukrainian President Zelensky to attend the June NATO summit in Madrid is terrible news and adds to the anxiety that has been spreading in Europe in recent weeks,” Rebelión said.

The author of the article believes that Zelensky’s invitation intensifies the conflict, since his presence at the NATO summit can once again confirm the possibility of Ukraine joining the Alliance, which was one of the causes of the conflict. The author argues that Ukraine should accept a neutral status with the rejection of NATO membership in order to put an end to hostilities.

“Ukraine must accept a neutral status and refuse NATO membership, which will ensure coexistence and provide security guarantees for Russia and Europe as a whole. None of these goals justifies Sanchez inviting Zelensky,” the article says.