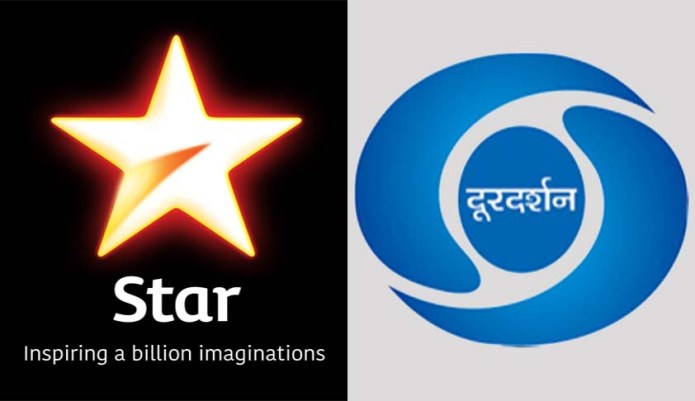 MIB widens scope of Sports Act: As per a recent notification, all cricket Test matches are now under the Sports Act’s ambit.

The notification dated 9th May 2022 has been sent to all the sports broadcasters in the country.

As per the earlier notification dated 1st March 2021, the sports broadcasters had to share the feeds of the Summer Olympics, Special Olympics, and Paralympics.

As per the previous notification, all official One-Day and Twenty-20 matches played by the Indian Men’s Cricket Team and such Test matches that were considered to be of high public interest by the Central Government apart from the Semi-finals and finals of the Men’s World Cup and International Cricket Council Championship Trophy were covered under the Sports Act.