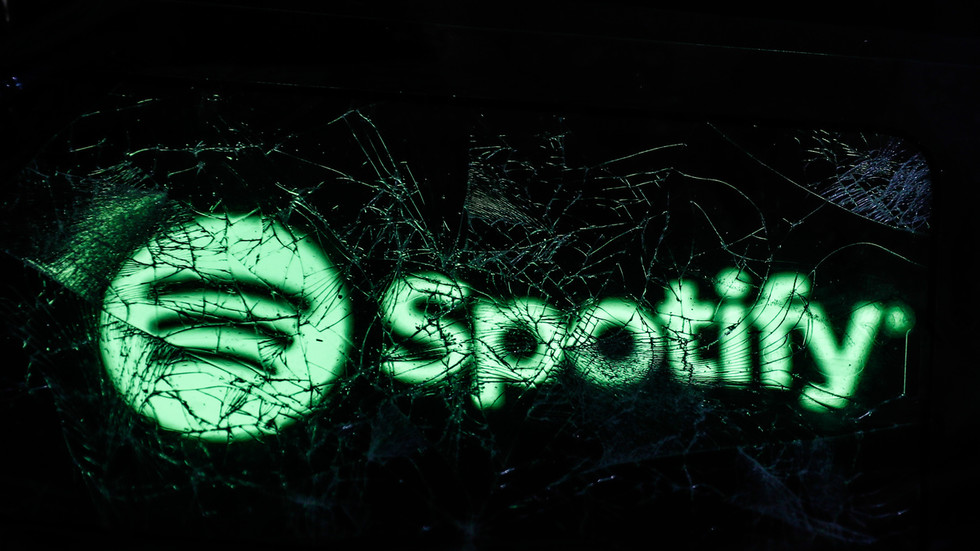 Spotify has announced it will leave Russia for good in response to the ‘fake news law’ adopted earlier this month that prohibits broadcasting false information about the Russian military. The platform made the announcement on Friday, calling the decision “difficult.” The platform acknowledged it will have to take several “operational steps” to fully withdraw from Russia, but plans to have its service completely suspended by early April.


The streaming service claims it had to weigh the “critical importance” of providing “trusted, independent news and information in the region” against “recently enacted legislation further restricting access to information, eliminating free expression, and criminalizing certain types of news,” which puts “the safety of Spotify’s employees and possibly even our listeners at risk.”

The fake news law Spotify refers to, while accompanied by harsh punishments of up to 15 years imprisonment, is narrowly focused on deliberately spreading lies about the Russian military and was adopted in response to a sweeping crackdown by Western social media platforms like Facebook, Twitter, and YouTube on Russian news entities and even content sympathetic to the Russian side of the conflict.

While announcing along with most other major tech platforms that it was “shocked” and “saddened” by the Ukraine conflict, Spotify continued to operate in Russia for weeks even after shuttering its local office “indefinitely” and banning all content from RT and Sputnik from its platform.

The platform even got into the fact-checking game, partnering with the likes of the New York Times, the BBC, the Wall Street Journal, and the Guardian, as well as podcast “explainers” about the conflict and Ukrainian history to deliver ‘approved’ content about the conflict.


READ MORE:
Washington turns to TikTok influencers to promote its narrative on Ukraine

Many of these media outlets could have run afoul of the “fake military news” law, having been caught sharing false stories and rumors. However, it’s not clear which, if any, of those phony narratives were spread deliberately with malice.

Spotify has only been operational in Russia and Ukraine since 2020. Like other foreign social media companies with a certain number of users, it was required under a law passed last July to open a local office in March 2022 or be subject to restrictions and potential bans. However, like most other Western social media platforms, it opted to shut down its operations in the country entirely in the name of the Ukraine conflict rather than be subjected to the Russian law.