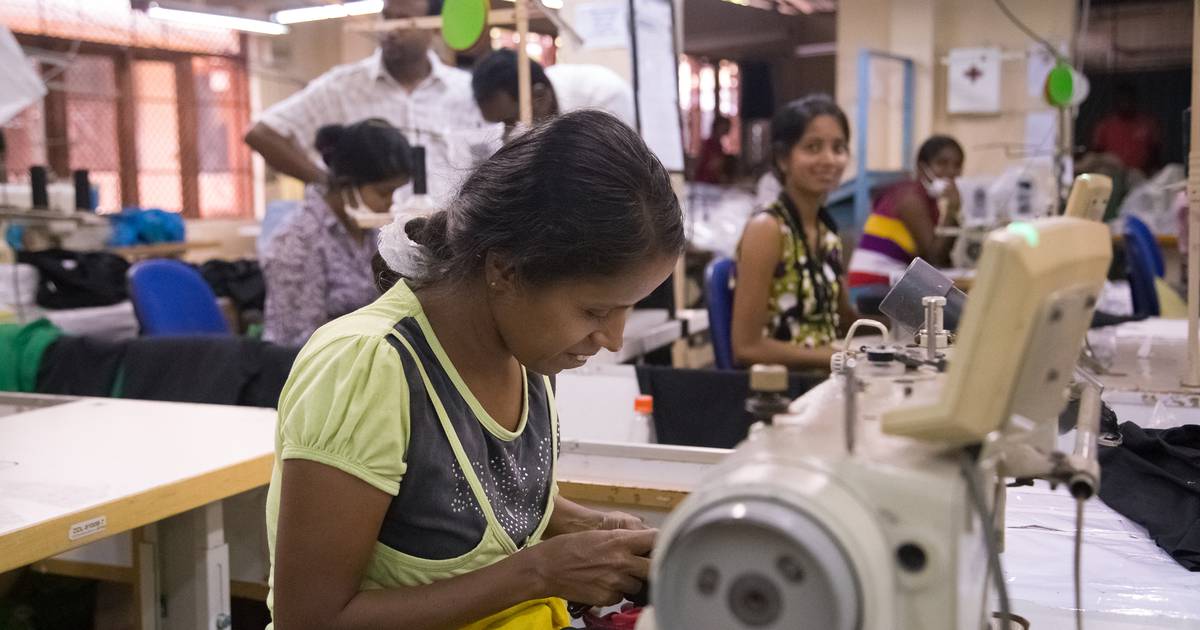 His factory, which makes garments for Levi’s, Puma and Victoria’s Secret, is among dozens struggling to meet production targets due to fuel shortages, power cuts and rising costs.

Garments are the second largest foreign exchange earner for the Sri Lankan economy. The sector had just recovered after being impacted by the pandemic, reaching a value of $5.42 billion after fashion exports rose 22.93 percent year-on-year in 2021, according to provisional data released by the Sri Lanka export Development Board.

But Sri Lanka is now facing its worst financial crisis in decades, with foreign exchange reserves shrinking by more than 16 percent to $1.93 billion in March, according to central bank data.

The dollar shortage has left the country struggling to pay for imports including food, medicine and fuel, and the textiles industry is now worried disruptions will see it lose business to India, Vietnam and Indonesia.

For many workers in fashion’s global supply chain, the last 18 months have been a period of crisis. But the worsening of labour rights abuses did not start with the pandemic, found a new report published by risk intelligence company Verisk Maplecroft, but had been already happening over the last four years.