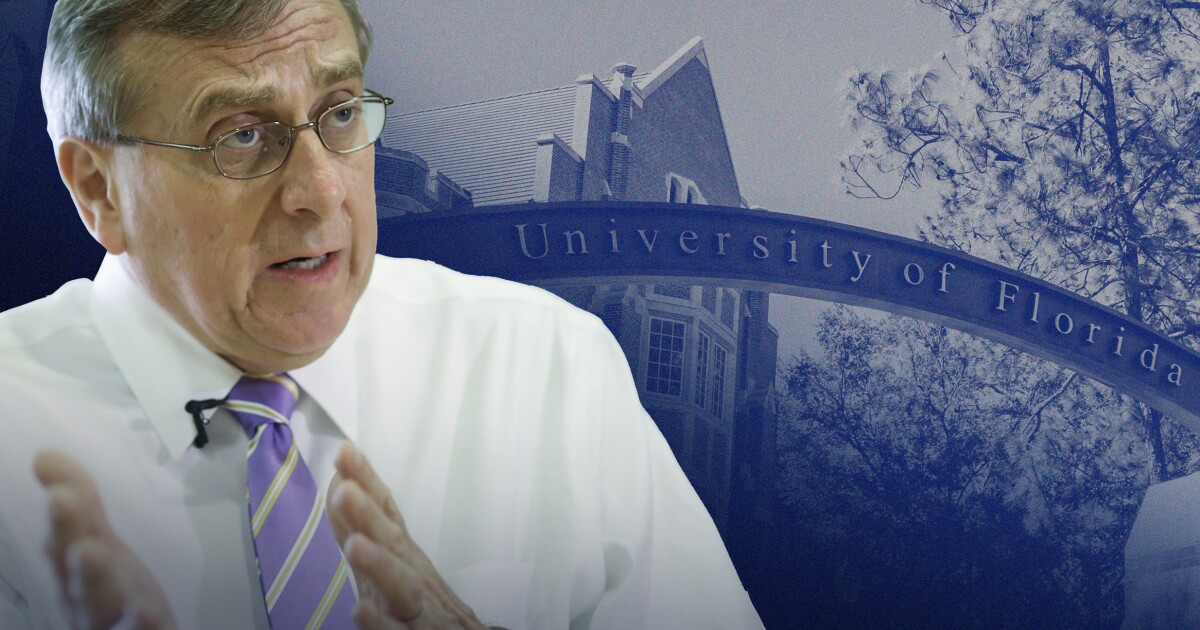 he assault on academic freedom and autonomy by right-wing political forces has been escalating in recent months. At the University of North Carolina, the governing boards and a major donor interfered in the tenure case of Nikole Hannah-Jones. Vaccination and mask mandates have been suppressed at colleges in red states around the country. Presidential searches at the University of South Carolina, Fayetteville State University, and elsewhere were hijacked to insert political allies of governing boards. Recent events at the University of Florida have raised those problems to a new level. The time for strategizing and threading needles is over. This is an all-out assault, and faculty members are now being enlisted in the effort to dismantle our representative democracy.

Three professors of political science at Florida were blocked from serving as expert witnesses in a lawsuit to combat a restrictive anti-voting law in the state. The move is not just an unacceptable assault on academic freedom; it is also an attempt to redefine professors as mandated proponents of the political views of their state governments. It is outrageous for the president and provost of the University of Florida to permit this incursion on the autonomy of the university and its faculty members. W. Kent Fuchs and Joseph Glover need to put their jobs on the line immediately. Furthermore, the reasoning they’ve put forward to defend this indefensible decision — which requires a foray into administrative policy to understand — is deeply flawed.

One of the professors, Michael McDonald, tweeted a screenshot of an email — worthy of the @ass_deans Twitter feed — that he got from an administrator who is responsible for upholding the conflicts-of-interest policy at the university:

Lots of folks asking what if we do the work pro bono? Our compensation was not given as a reason in the original disapproval from UF. That is new language the university added in its PR statement pic.twitter.com/mP9lXMynA6

That is a very tight knot of administrative gibberish. I was and still am subject to these policies as a faculty member, and administered them as a chancellor and provost. Normally, when there is a conflict of interest, the conflict would be mediated by disclosure and monitoring. So even if there were a conflict in this case (and I don’t believe there is), the procedures to address it would not involve an abrupt denial of the professors’ ability to serve as expert witnesses. Rather, simply disclosing the conflict would generally be sufficient. In rare instances, a committee would be set up to monitor the conflict. In this case, neither action is warranted.

But whether the right procedure was followed is irrelevant. Here is the university’s statement on conflicts of interest:

“Conflict of Interest: occurs when a University Employee’s financial, professional, commercial or personal interests or activities outside of the University affects, or appears to affect, their professional judgement or obligations to the University.” (Italics are mine.)

So the university thinks that testifying in this case will alter either the professors’ judgment or their obligations to the university. It is hard to see how the university could claim that testimony would alter their judgment, and there’s nothing about that in the notice of denial. The university therefore seems to be saying that serving as expert witnesses interferes with the obligations that the professors have to the university. Is it the obligation of faculty members to support all of the political goals of the university and the State of Florida? Are they obligated, for instance, to support the governor’s anti-science stance on masks, vaccines, and the safety of cruise ships? Maybe that’s how Fuchs and Glover see it. After all, they were just strong-armed into appointing to the medical faculty a surgeon general who is spreading misinformation all over the state. When Fuchs was challenged about his failure to stand up on vaccination mandates, he said, “I literally don’t have that power.”

Here’s another literal truth: Politicians and political donors are literally running the University of Florida — not academic administrators who understand the sacred principles of academic freedom and free inquiry.

In a public-relations scramble over the weekend, the university put out a statement that tried to suggest it still supports academic freedom, arguing that the three professors were free to say anything, but were not permitted to receive compensation for it. That is a meaningless distinction. McDonald tweeted that the initial denial had said nothing about compensation (indeed, there isn’t), so they are therefore not permitted to testify pro bono, either. President Fuchs and Provost Glover know this is a dishonest attempt at administrative sleight-of-hand.

The implications of this scandal are profound. All professors require academic freedom to seek the truth and share it with the world. Without it, our ability to publish and curate research findings goes out the window. The enemies of academic freedom have already come for our ability to describe and combat infectious diseases. They’re coming for our ability to teach an honest version of the history of the United States. Now they want to enlist us in their effort to destroy the opportunity to vote and, hence, democracy itself.

President Fuchs is missing his cue to stand up for what he believes in. I know something about this, having missed my cue once in Chapel Hill. Come on, Kent. The time is now.