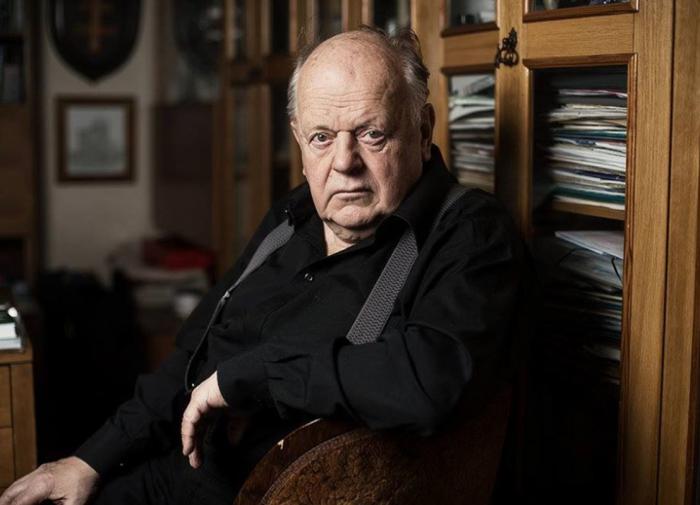 Stanislav Shushkevich, the first leader of Belarus since the time republic gained independence, died at the age of 87. Shushkevich was one of those who signed the Belovezha Treaty, which marked the end of the existence of the Soviet union.

In late April, it was reported that Shushkevich was hospitalised. A month earlier, he contracted the omicron strain of the coronavirus even though his social contacts had been minimized.

“They played an extremely unfavorable role. Instead of preserving the country, its organisation and transformation, they just destroyed everything that our ancestors had been creating for centuries. The people turned out to be extremely stupid, extremely ambitious. They thought more about their position, about their position in the state, but they did not think about the interests of the countries and the peoples,” said Tsekov.