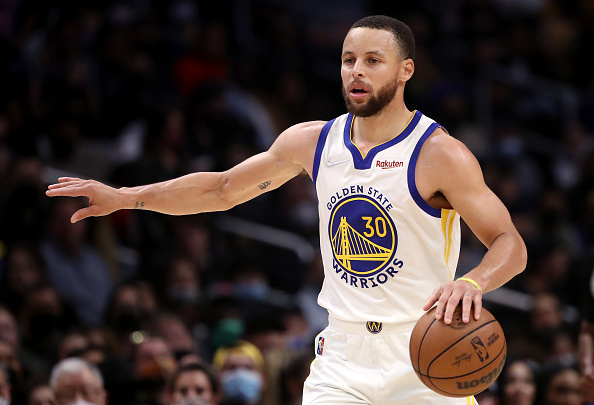 SAN FRANCISCO (KRON) — The Golden State Warriors announced that guard Stephen Curry will be out for the rest of the regular season, the team announced Friday afternoon.

Curry has missed the Warriors’ last seven games after suffering a sprained ligament on his left foot March 16 against the Boston Celtics.

The team’s hope is Curry will be ready for the first round of the playoffs, which begin April 16.

As Curry continues to rehab, the Warriors will give their next update on the superstar’s status on April 11 — one day after the Warriors’ final regular-season finale against the New Orleans Pelicans.


USA draws Group B, will face England in World Cup 2022

The two-time NBA MVP was seen on Thursday at a charity event in Oakland in a walking boot for the injured left foot.

Golden State, who is currently on a four-game losing streak, sits fourth in the Western Conference Standings behind the Suns, Grizzlies, and Mavericks.

The Warriors’ full statement on Curry’s injury update can be read here.