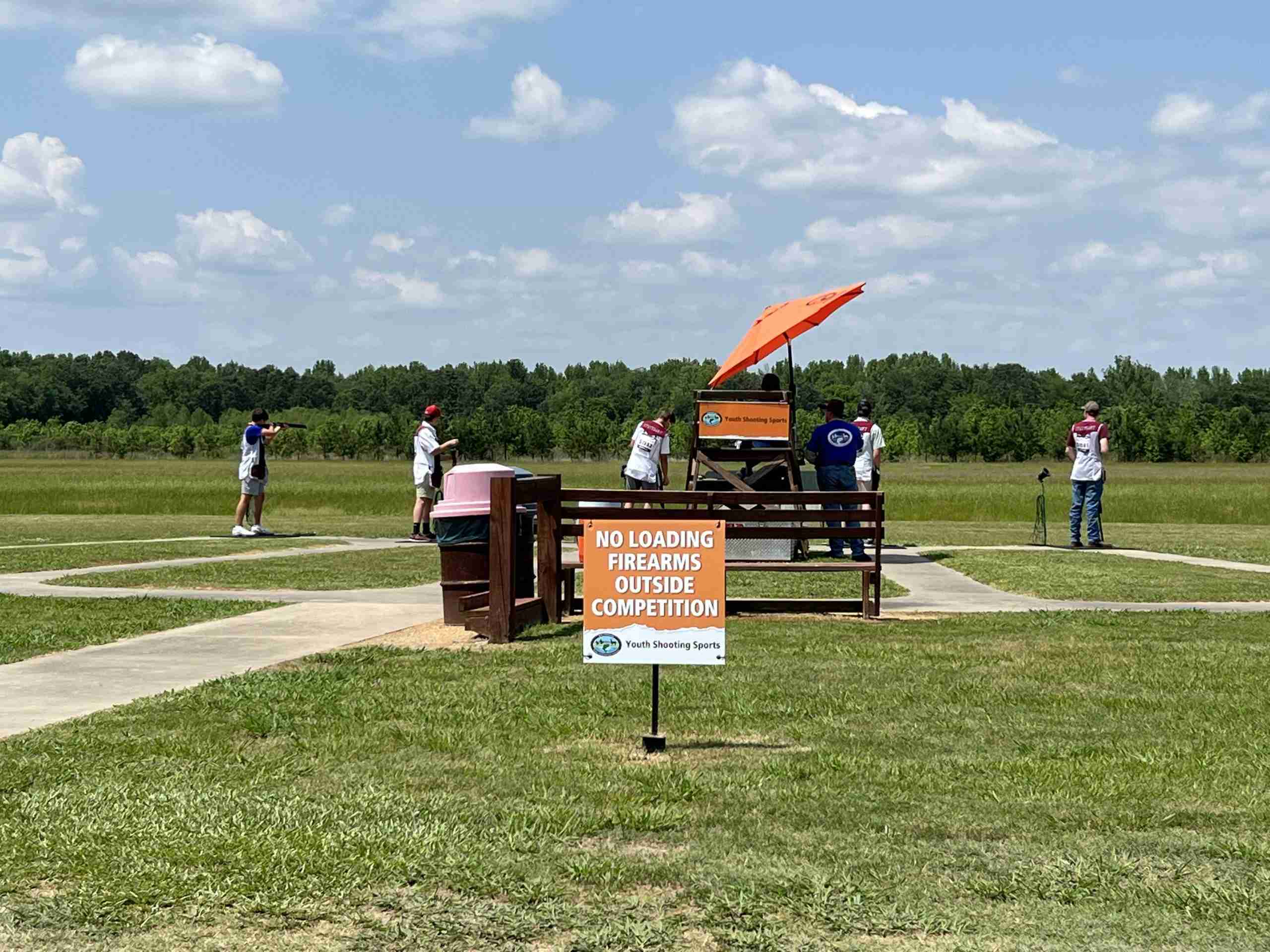 A top 16 finish out of 108 groups is required to move on to state and Stuttgart’s group one finished in 16th place. This team will compete against 63 other teams for a state trap shooting title when the competition is held on June 3 at the Jacksonville Shooting Sports Complex.

Hayes finished the day 44 of 50 which placed him 94th out of 488 competitors. Sawyer Hillman was Stuttgart’s second-best senior high shooter at 43 of 50.