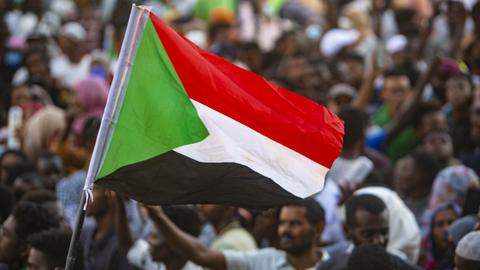 Khartoum’s new ruling authorities tighten their grip on the state after ousting the former transitional government.

Burhan has relieved several officials, including diplomats, from their posts since an army takeover last week.

The appeal made by the UN chief came a day after tens of thousands of people took to the streets in the largest pro-democracy protest since last week’s coup.

Antonio Guterres said on Sunday that the generals should “take heed” of Saturday’s protests.

“Time to go back to the legitimate constitutional arrangements,” he said in a tweet.