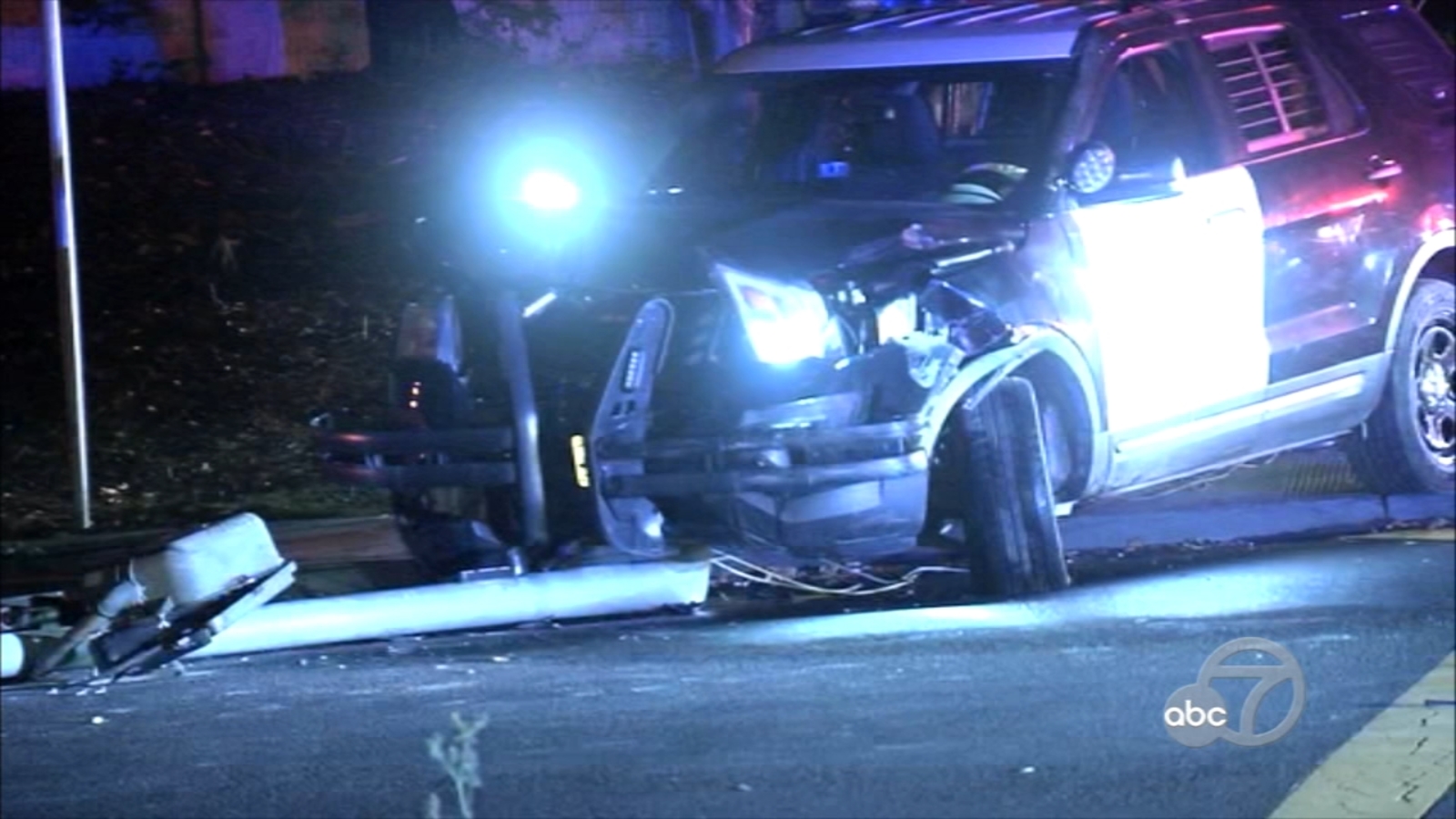 OAKLAND, Calif. — A female suspect stole a police car in Oakland, leading officers on a wild chase all the way to Vallejo, and was finally arrested after crashing into a pole, police said.

The case began around 8 p.m. in Oakland when the fully marked Oakland Police Department patrol car was stolen from the 500 block of Lake Park Avenue, police said.

Oakland police and California Highway Patrol officers chased the car into Vallejo, where Vallejo police took over. After the stolen patrol car hit a pole, the suspect, a Pittsburg resident, was taken into custody, according to police.

No officers were injured during the incident, police said. No information was available as whether or not the woman was injured.