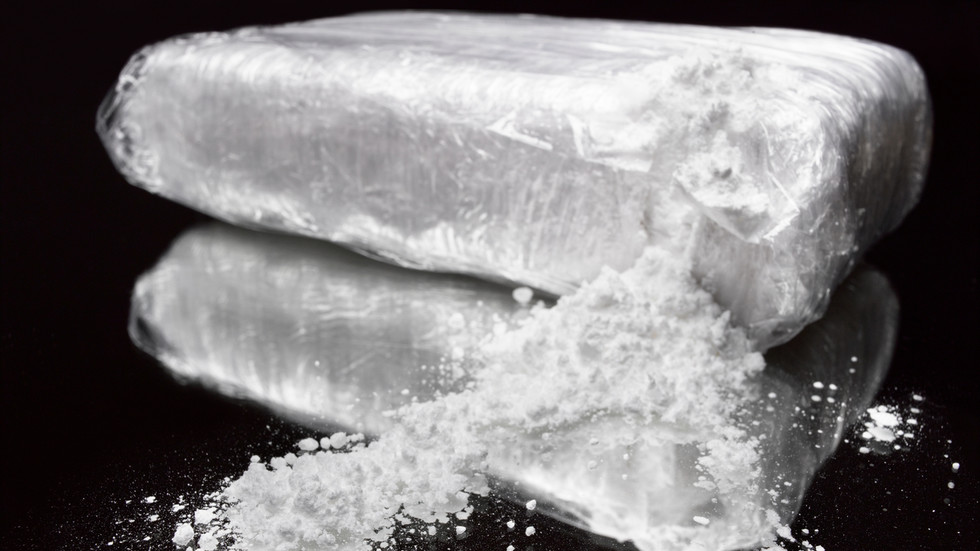 More than 500 kg of cocaine was discovered in a shipment of coffee beans at a Nespresso factory in Fribourg, Switzerland, local police revealed on Thursday.

A group of workers at the factory, located in the town of Romont, discovered the white powder packaged in with bags of coffee beans freshly delivered from Brazil on Monday. Nearly two dozen customs officers were called in with local authorities to analyze the find, which reportedly is 80% pure and has a street value of over $50 million (CHF 50 million).

Police claim the drug did not come into contact with the actual coffee, insisting the unusual cargo was “isolated.” The investigation remains ongoing.