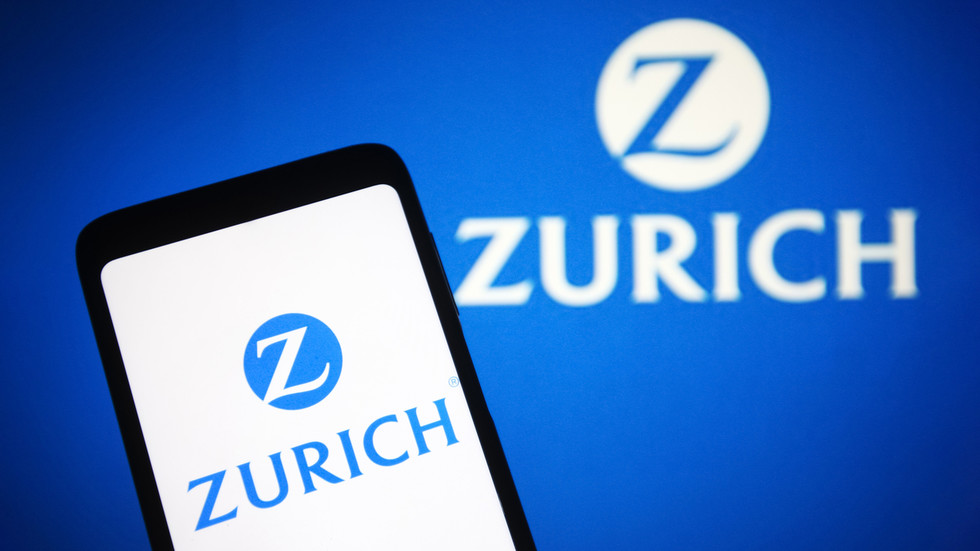 Zurich Insurance Group, Switzerland’s largest insurer, has temporarily replaced its original logo on social media, which featured a big white Z against a blue circle. The company has explained that the letter has come to represent support for the Kremlin’s military campaign against Ukraine, hence the Swiss insurer’s anxiety to avoid any misunderstanding.

The new version of the insurance company’s logo is similar to the original one in design, except, instead of the letter Z, it sports the word Zurich in full.

In a statement to Reuters, Zurich Insurance Group said that it was “temporarily removing the use of the letter ‘Z’ from social channels where it appears in isolation and could be misinterpreted.” The company also noted that it would “take further actions if and when required.”


Zurich Insurance announced earlier this month that it was suspending its operations in Russia, not taking on new customers or renewing existing local business in the country. In January several media outlets reported that the Swiss insurer had pulled out of Russia’s Nord Stream 2 gas pipeline project for fear that it could be targeted by US sanctions. However, the project was stopped the next month anyway, following the start of Russia’s military campaign against its neighbor.

The letter Z, along with V and several others, were first spotted on Russian military hardware in late February, when President Vladimir Putin launched a military offensive against Ukraine. Although there has been no official comment so far as to what these letters stand for, the letter Z in particular appears to have become a symbol of support for the Kremlin’s actions, at least in Russia. Individuals and, in some cases, regional authorities have been displaying the symbol on vehicles, billboards and even on buildings.