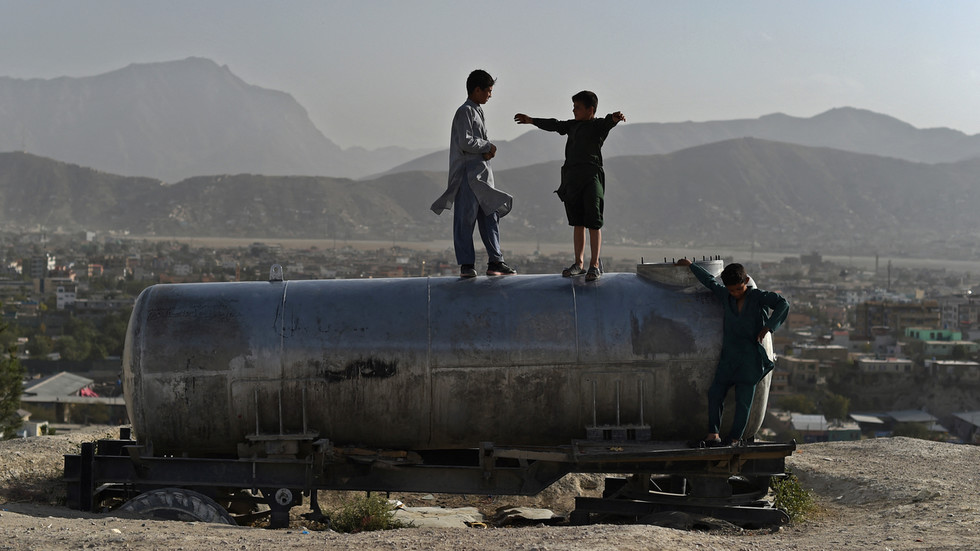 Afghanistan’s Deputy Minister of Information and Culture Zabihullah Mujahid has expressed the hope that Russia would help rebuild the country, destroyed from decades of war.

“We are looking forward to cooperation with all countries, and foreign investment plays a significant role here. Russia is an important country in terms of economy. Afghanistan has been destroyed during the war. Russia and other countries could help to restore it. We welcome such assistance and are hoping for financial support,” Mujahid told TASS news agency.

Also on rt.com
80% of Afghanistan’s budget has disappeared overnight

The Taliban, which is banned in Russia as a terrorist group, seized control of most of Afghanistan during the final stage of the US’ forces withdrawal. The last American troops were evacuated on August 30, ending nearly two decades of NATO occupation of the country.

The deputy minister also said that the current Afghan government is seeking to establish relations with all countries.

“First of all, we are talking about diplomatic ties, without which further cooperation is simply impossible. We are negotiating with Russia, mainly on the recognition of our government and the resumption of the work of the embassies. Resolving these issues will pave the way for further cooperation,” Mujahid said.