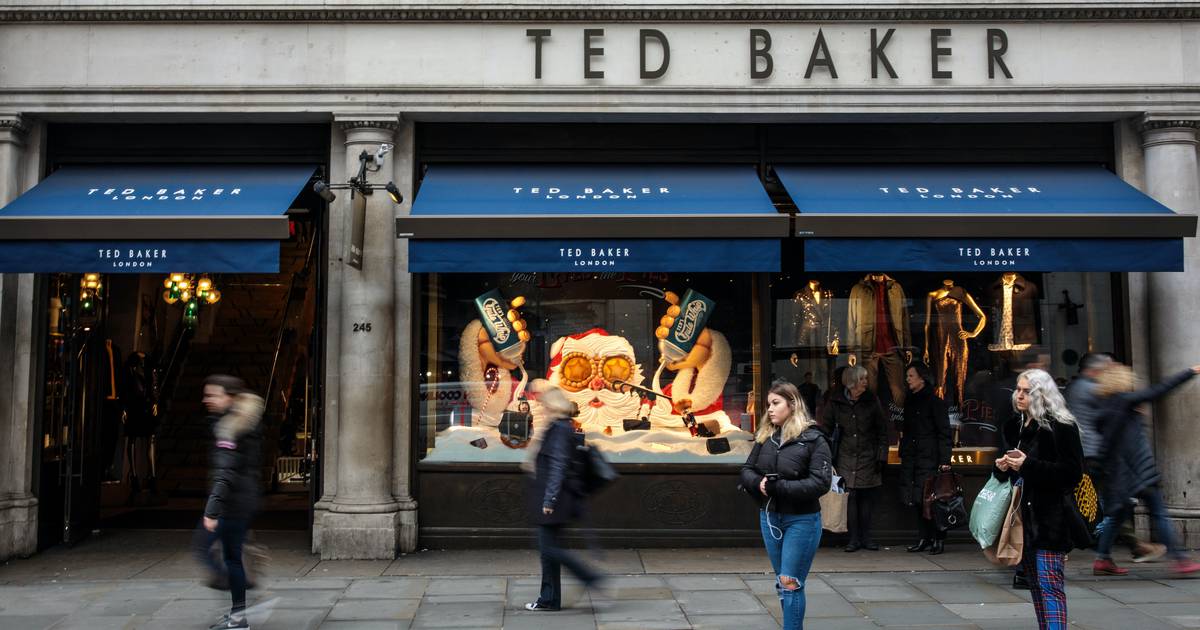 British fashion chain Ted Baker said on Monday it had picked a preferred suitor to take forward its sale process after a flurry of revised proposals from interested parties, while private equity firm Sycamore has dropped out.

The sale plan will now move into a weeks-long process of “confirmatory due diligence,” the company said.

There can be no certainty that an offer will be made, Ted Baker said, adding it could still terminate the process if it wishes to.

Sycamore had shown interest in buying Ted Baker last month, raising its bids several times before the retailer put itself up for sale after attracting interests from other parties.

Ted Baker, which has nearly 400 locations mostly in Europe, North America and the United Kingdom, did not give a reason for the private equity firm dropping out of the process.

Known for its suits, shirts and dresses with quirky details, Ted Baker is in the middle of a turnaround plan after its market value crumbled in the last few years following chief executive Ray Kelvin’s departure in 2019 due to misconduct allegations, and after the group disclosed an accounting scandal in 2020.

Kelvin has denied the allegations and still owns nearly 12 percent of the company he founded in 1988 in Glasgow, Scotland.

Its stock has risen 35 percent so far this year, following the flurry of interest, after having declined in value in the past six years.

Ted Baker has received “a number” of proposals from potentially interested suitors, it said on Wednesday, after the fashion retailer put itself up for sale earlier this month.