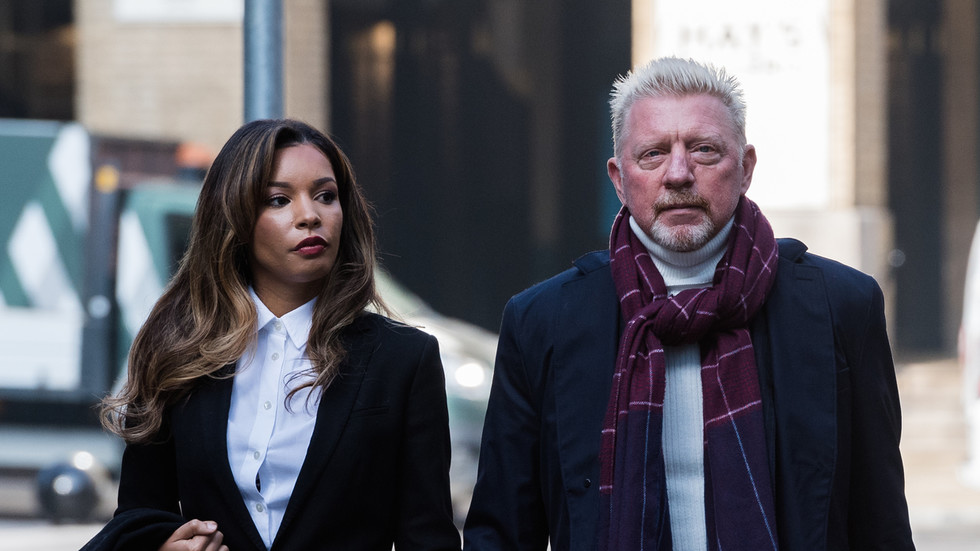 Six-time grand slam winner and former tennis icon Boris Becker could be jailed for up to seven years after being found guilty of four charges related to his bankruptcy ordeal.

The German ex-world number one stood accused of hiding millions of pounds worth of assets in order to avoid paying his debts after declaring himself bankrupt in June 2017 in relation to an unpaid loan exceeding £3 million ($3.9 million).

At Southwark Crown Court in the UK capital London on Friday, Becker was acquitted of 20 additional charges and cleared of nine counts of failing to relinquish trophies and medals from his illustrious career including two of his three Wimbledon men’s singles trophies.

But Becker was found guilty of transferring hundreds of thousands of dollars from his business account following his bankruptcy, failing to declare a German property, and concealing a debt of €825,000 ($900,000).

Because of this, he could face up to a seven-year maximum behind bars for each count.


Becker told the jury at the trial that his $50 million career earnings were blown on an expensive divorce from first wife Barbara Feltus, child maintenance payments and “expensive lifestyle commitments” which includes the rented house he pays $29,000 a month for in Wimbledon.

Becker, 54, told the court that declaring himself bankrupt left him “shocked” and “embarrassed”, and he insisted he had co-operated with the parties tasked with securing his assets, which included him offering his wedding ring.

Becker has lived in the UK since 2012, but was cleared of failing to declare a second property in his homeland Germany and interest on the flat in Chelsea occupied by his daughter which is valued at £2.5 million ($3.2 million)

Becker’s legal representative, Jonathan Laidlaw QC, protested that his client was too “trusting and reliant” on his advisers at the time of his bankruptcy.

During his trial, Becker confessed that he had earned a “vast amount” of money in his 16-year playing career and paid in cash for several properties. After his retirement in 1999, though, income for current world number one Novak Djokovic’s coach from 2013 to 2016 “reduced dramatically”.

“You must treat him in exactly the same way you would treat someone you have not heard of and is not in the public eye,” Judge Taylor ordered.

“This conviction serves as a clear warning to those who think they can hide their assets and get away with it. You will be found out and prosecuted,” warned Insolvency Service chief executive Dean Beale, with Becker now bailed and set to be sentenced on April 29.

Outside the court, Becker informed reporters that he would not comment on the verdict.