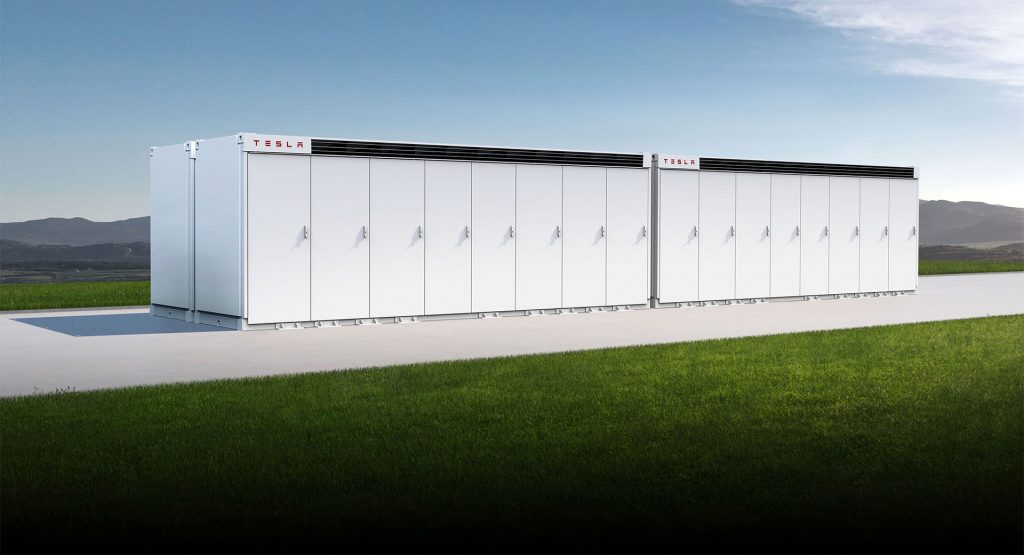 Tesla has broken ground on a new production facility in California that will focus on producing the company’s large Megapack battery system.

The new factory is located in the Northern California city of Lathrop, not too far from Tesla’s existing factory in Fremont, California. Tesla also operates a 870,000-square-foot distribution center in Lathrop.

Tesla’s Megapack batteries are designed for utility-scale energy storage and are employed by many solar and wind farms that use them to store excess energy. These packs were previously being manufactured in Tesla’s original Gigafactory in Sparks, Nevada alongside Tesla’s Powerwall and Powerpacks. However, it isn’t clear if production of the Powerwall and Powerpack will also shift to the new site in Lathrop.

Tesla chief executive Elon Musk has previously stated that the Megapack was “basically sold out through next year,” and said there was “significant unmet demand” for the product. In addition, he said that demand for the Powerwall is in excess of 1 million units per year. Unfortunately for the company, the chip shortage isn’t just impacting its automotive business but also its energy storage business.

“We use a lot of the same chips in the Powerwall as you do in a car, so it’s like, which one do want to make?” he said, reports Tech Crunch. “Cars or Powerwalls? So we need to make cars, so that will — Powerwall production has been reduced.”

This isn’t the only factory that Tesla is currently building. The car manufacturer is also constructing a site in Berlin, Germany that will handle production of both battery cells and EVs.