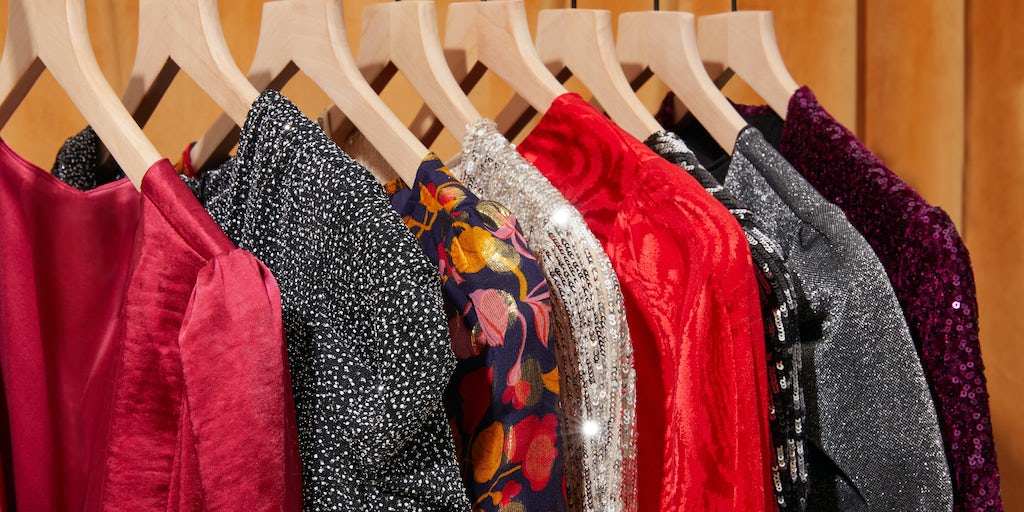 Fashion start-ups that have gone public this year were mostly met with a borderline ecstatic reception from investors. Rent the Runway may test the limits of Wall Street’s appetite. The start-up has a strong case to make for its future: it’s the undeniable leader in clothing rentals, and wearing second-hand clothes has gone from niche to normal. But the company’s business was badly damaged by the pandemic, as demand for fresh outfits to wear to the office or to parties cratered. Active subscribers hit a low of 54,000 in the summer of 2020, compared with 133,000 pre-Covid. The Delta variant indefinitely put off the mass return to the office that could have been a boost to Rent the Runway’s short-term prospects.

Used clothing is an expensive business, whether it’s to rent or to own. The post-IPO track record of online second-hand platforms is mixed — and profitability elusive. Some have questioned Rent the Runway’s decision to exclude depreciation of its clothing from its gross profit margin. The cost of shipping, labour, warehouse space and other integral elements of the rental business is rising.

The Bottom Line: In some ways, Rent the Runway’s IPO is a self-fulfilling prophecy: by raising hundreds of millions of dollars, the company grants itself the time and resources needed to wait for offices to reopen, or to find new, more profitable business lines.

Shopify is often described as the anti-Amazon because it provides many of the tools and services small brands need to compete with the e-commerce giant. As the company has grown, it’s started to look more like a direct challenger; the thousands of brands using its tools may not match the size of Amazon’s enormous marketplace, but combined they offer sufficient scale for Shopify to offer competitive rates on key e-commerce functions, such as payments and logistics. Earlier this year, web traffic on merchant sites hosted by Shopify surpassed Amazon for the first time.

The pandemic, which drove countless idled workers to start online businesses — and countless consumers to shop online — is one reason for Shopify’s surging fortunes (Shopify shares are up about 220 percent since March 2020, to Amazon’s 80 percent). Shopify has moved quickly to cement its gains. It’s invested in at least seven start-ups this year that offer services ranging from returns to bookkeeping. It expanded its partnership with TikTok in August and recently announced it is rolling out more B2B tools meant to appeal to large brands that need sophisticated software to manage relationships with wholesale partners, vendors and customers. Taken together, it’s clear that Shopify’s goal is to build an ecosystem as irresistible as Amazon’s.