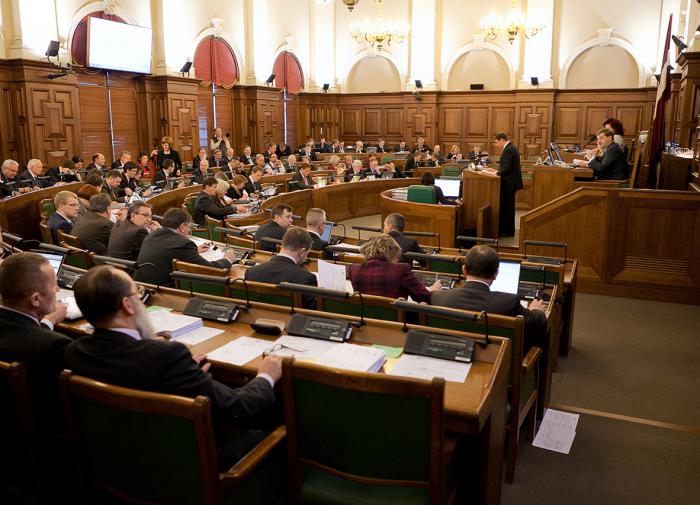 Latvian deputies adopted a law terminating the clause of the intergovernmental agreement with Russia on the protection of monuments to Soviet soldiers, follows from a message on the portal of the Latvian Parliament.

“The Saeima of Latvia in the second, final reading voted for a bill recognized as urgent, stopping the operation of an article of the Latvian-Russian agreement on the preservation of memorial structures and monuments,” the publication says.

The decision concerns the Article 13 of the 1994 agreement with Russia. Suspension of its action allows creating a legal basis for dismantling the monument to the soldiers-liberators in the park of Riga. 70 deputies voted for the amendments, 18 voted against, there were no abstentions.

The law will enter into force on the day following its official publication.