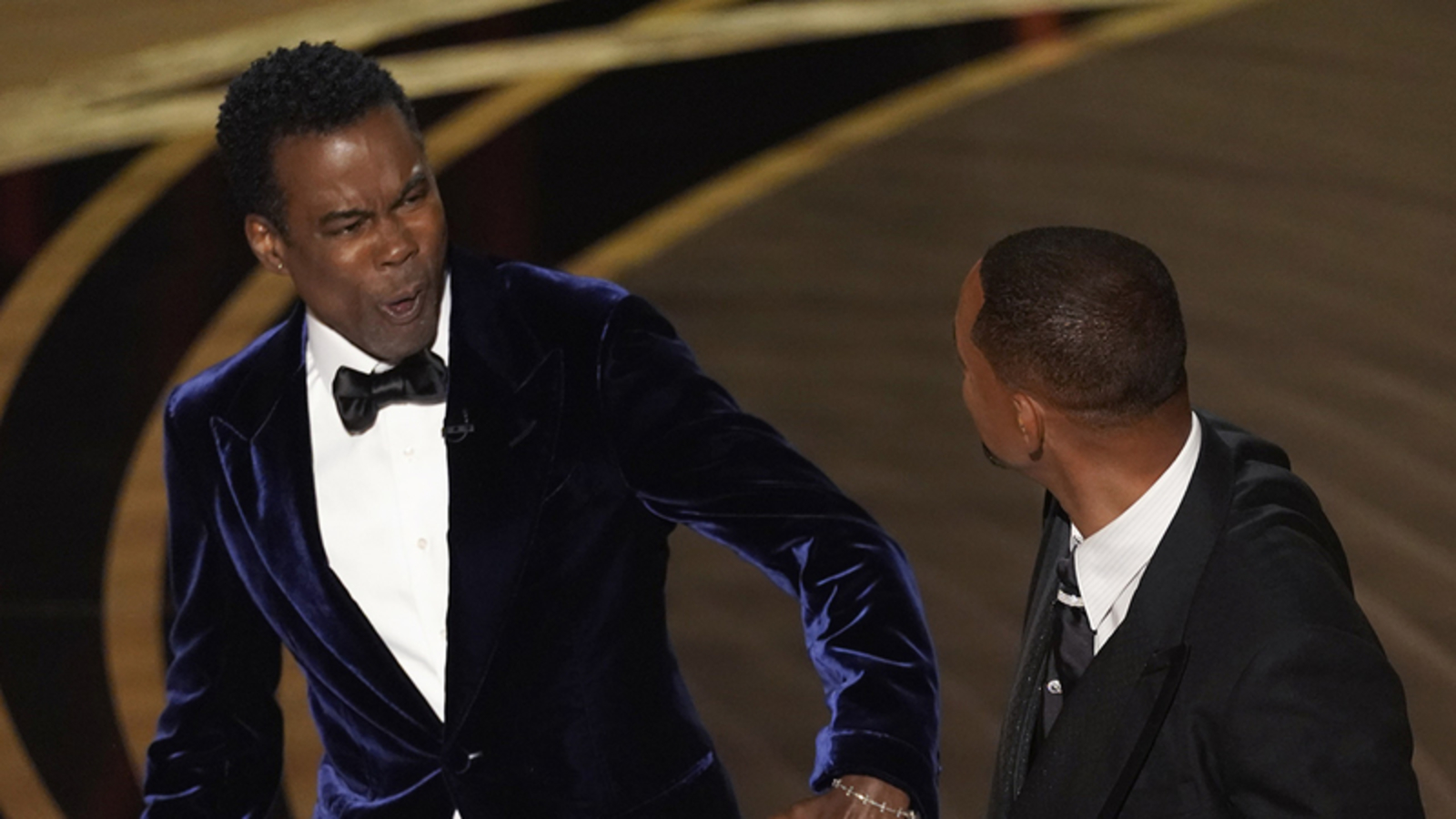 NEW YORK — Oscars producer Will Packer is speaking out about what happened behind the scenes moments after actor Will Smith slapped comedian Chris Rock on stage for making a joke about Smith’s wife, Jada Pinkett Smith.

In an interview with “Good Morning America,” Packer said that Los Angeles police were “prepared” to arrest Smith, but Rock was “dismissive” about pressing charges.

ABC NEWS EXCLUSIVE | TOMORROW ON GMA: #Oscars producer Will Packer speaks out on what happened behind the scenes, moments after actor Will Smith slapped comedian Chris Rock on stage. pic.twitter.com/LnFnNImFJ1

“They were saying, you know, this is battery was the word they use in that moment,” Packer said. “They said we will go get him; we are prepared. We’re prepared to get him right now. You can press charges. We can arrest him. They were laying out the options, and as they were talking, Chris was being very dismissive of those options. He was like, ‘No, I’m fine.’ He was like, ‘No, no, no.'”

In a statement released by the LAPD Sunday night, “investigative entities were aware” of the incident that happened between Rock and Smith during the show, but “the individual involved has declined to file a police report.”

“If the involved party desires a police report at a later date, LAPD will be available to complete an investigative report,” according to the statement.

Packer, who led the show’s first all-Black production team at the 94th Academy Awards, told “GMA” that he did not speak with Smith directly the night of the Oscars.

On Wednesday, the Academy released a statement saying that Smith was asked to leave the ceremony and refused.

The Academy announced that its Board of Governors initiated disciplinary proceedings against Smith “for violations of the Academy’s Standards of Conduct, including inappropriate physical contact, abusive or threatening behavior, and compromising the integrity of the Academy.”