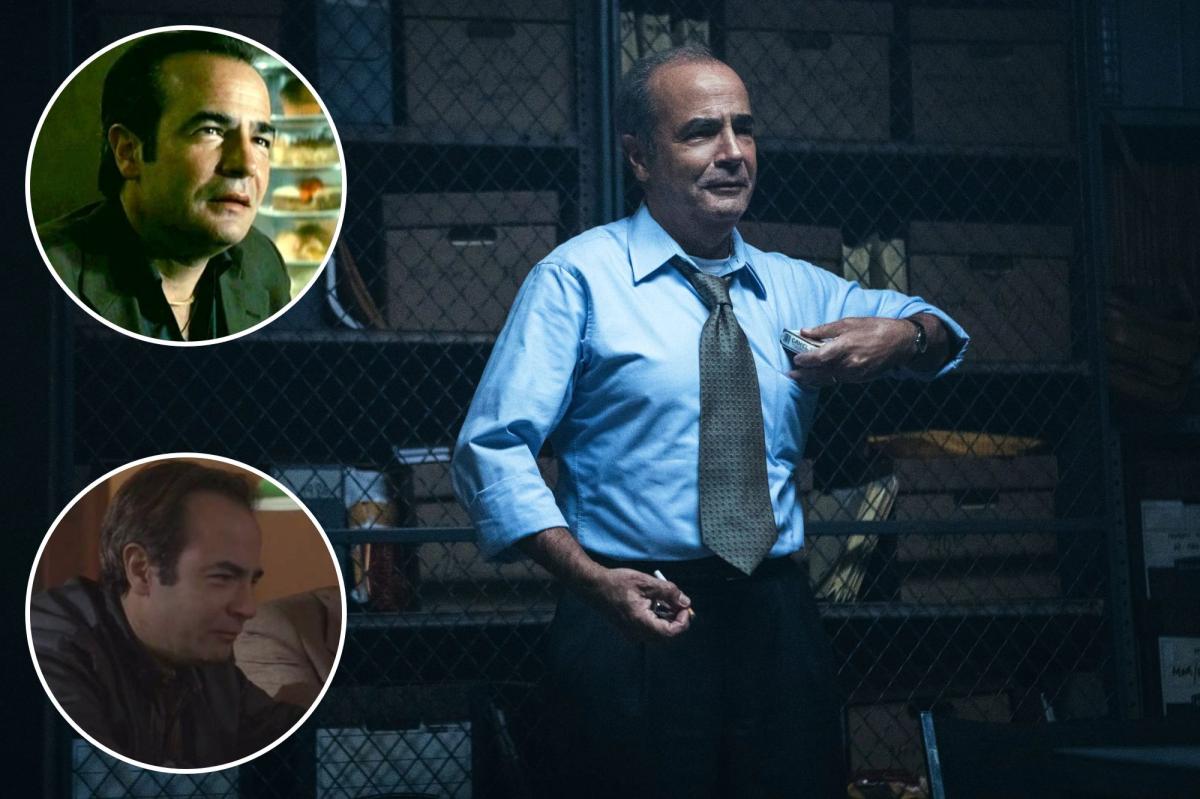 Beloved actor Bruce MacVittie, best known for his roles in “The Sopranos” and “Sex and the City,” died at the age of 65.

MacVittie died in a Manhattan hospital on Saturday, his wife, Carol Ochs, confirmed the news to the New York Times on Thursday.

No cause of death was disclosed.

MacVittie became widely recognized for his role as Danny Scalercio on “The Sopranos,” as well as his recurring guest appearances on “Law & Order” and “As The World Turns.”

His career kickstarted on broadway, working as Al Pacino’s understudy in the 1983 production “American Buffalo.” He later took over the lead role.

MacVittie’s impressive credits span across many well-known shows, including guest roles in “Miami Vice,” “Sex and the City,” “Oz,” “Blue Bloods,” “Chicago Med,” and “The Deuce.”

The actor, who hailed from Providence, RI, also dabbled in films, appearing in “Stonewall,” “Hannibal,” and “Brooklyn’s Finest.”

One of his final roles was starring as Detective Hartigan in the Emmy Award-winning Netflix limited series, “When They See Us.”

Tributes poured in after news of MacVittie’s death came to light.

“I loved Bruce MacVittie,” Pacino, 82, told the New York Times. “His performances were always glistening and crackling; a heart and a joy to watch. He was the embodiment of the struggling actor in New York City, and he made it work. We will miss him.”

“Sex and the City” and “And Just Like That” star Evan Handler, who plays Charlotte York’s husband Harry Goldenblatt in the hit HBO shows, paid tribute to his former co-star.

“I met Bruce MacVittie more than forty years ago. We worked and played together repeatedly, as actors, and as friends, throughout the ensuing decades,” he wrote in a tweet.

In a follow-up tweet, Handler remembered how MacVittie was by his side during his “life-threatening illness” in the ’80s.

“The unflinching presence he granted anyone in need, no matter how dire or terrifying their circumstances,” he wrote. “Please let your friends know you love them, and let them know you’re as available as Bruce always was.”

“We’ve worked together often. He was a beautiful, honest actor and man. The real deal,” he wrote.

Bruce is survived by his wife, and their daughter Sophia Oliva Ochs MacVittie.