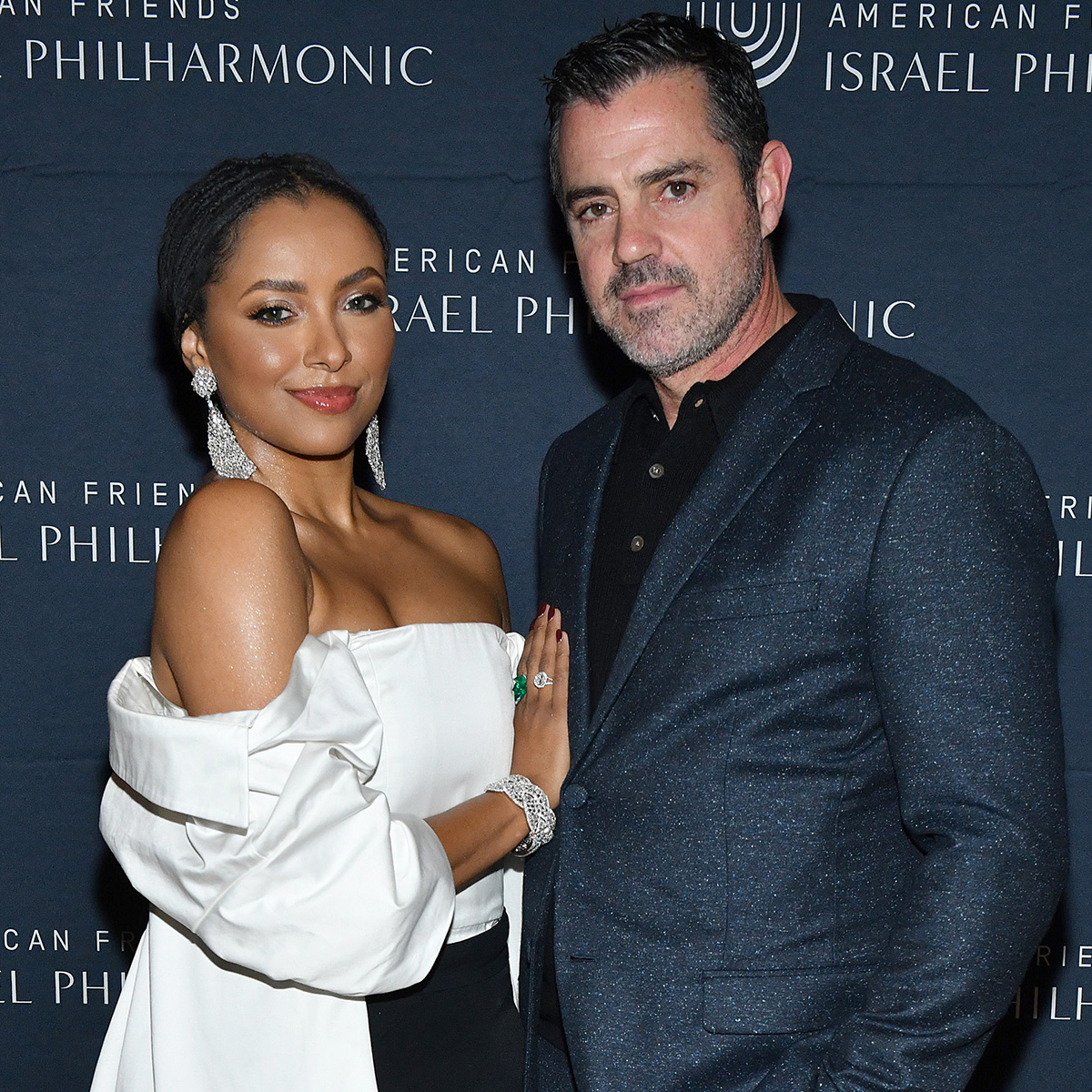 Kat Graham can now add “plan a wedding” to her diary.

Producer and director Darren Genet popped the question to the Vampire Diaries alum while the two were vacationing in Mexico for his birthday last week, according to People.

Kat, 32, and Darren, 52, have not publicly addressed the engagement, but a source told the publication that she is “madly in love and couldn’t be happier.”

The How It Ends actress and the Muse director began dating in 2017. Though the couple usually keeps their romance under wraps, they made their red-carpet debut last December to honor jewelry designer Lorraine Schwartz at the American Friends of the Israel Philharmonic Orchestra.

That same month, Kat shared a peek into her holiday celebration with Darren, posting a photo of the two sharing a kiss in front of a decorated Christmas tree and getting cozy in front of a life-size blue menorah.