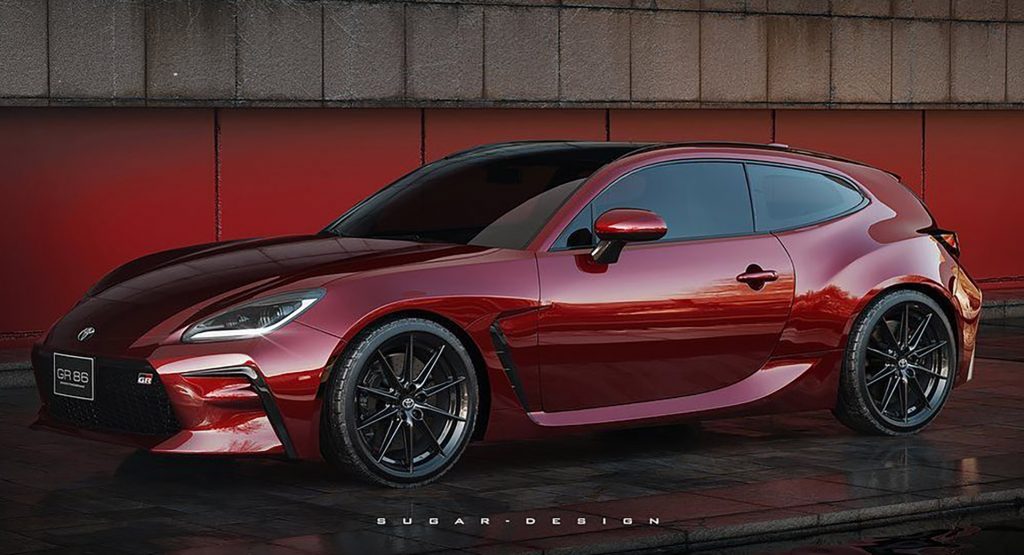 This is a rendering by Sugar Chow and is not related to nor endorsed by Toyota.

The Toyota GR 86 has proved to be one of the hottest sports car releases of the year, and, unsurprisingly, it follows a very similar formula to the previous generation styling-wise. Digital artist Sugar Chow attempted to change that as they imagined the coupe in the form of a shooting brake.

While the GR 86 is a jointly-developed car with Subaru, in an alternate universe, we could see this shooting brake version as what would happen if Toyota decided to make something akin to a modern incarnation of the BMW “clown shoe” Z3 Coupe.

Read More: The Nissan Z Would Look Great As A Modern Reincarnation Of The 300ZX

It’s not easy to pull off designs like this, but we think Sugar Chow managed to do it perfectly. The roof design strikes a nice balance between a sporty coupe and a traditional wagon, while the side windows do a good job at retaining the 86’s characteristic upward kink near the rear fenders. Additionally, like any proper shooting brake, this car has only two doors.

Sugar Chow also rendered the hatchback GR 86 in three different colors (red, blue, and grey) and two different settings to really give us a sense of how it would look like in real life. That being said, while we have seen Toyota make a shooting brake 86 concept in the past, we unfortunately don’t expect anything like this to ever make it to production.