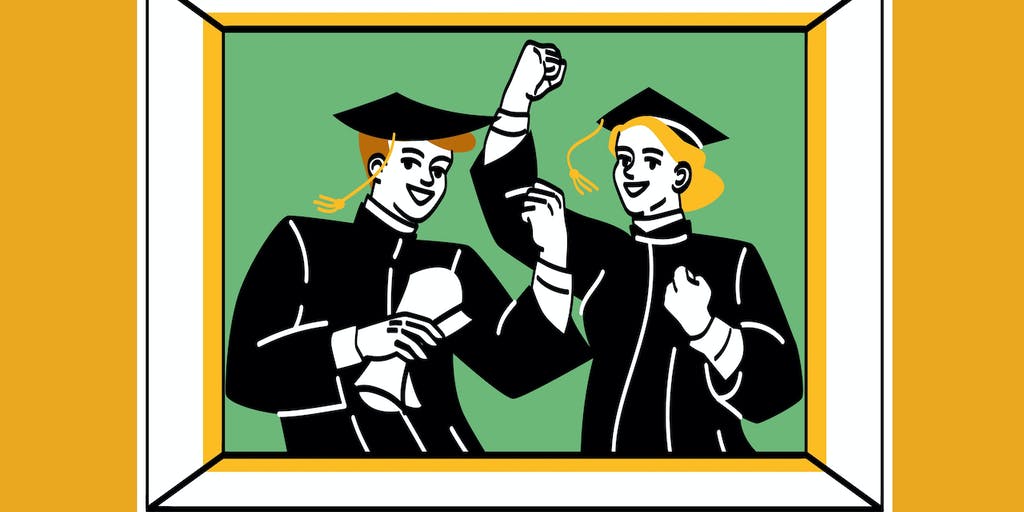 Until very recently, data available to the public about liberal arts graduates’ salaries and industries were relatively limited. Campus alumni surveys gathered a sample of employment outcomes rather than all graduates’ outcomes. Survey responses were also self-reported, which introduces potential data biases. And the Department of Education’s College Scorecard reports salary data on only those students taking federal loans, excluding a significant portion of graduates.

But now, individual colleges and entire university systems across 17 states have joined the U.S. Census Bureau’s new Post-Secondary Employment Outcomes (PSEO) initiative. The PSEO connects participating colleges’ alumni records to the Census Bureau’s Jobs Database records, which cover 96 percent of employment in the U.S. The new data connection makes available alumni median income, by major, one, five, and 10 years after graduation (depending on how far back alumni records are provided). The new data connection also makes available the industries alumni are working in across the country.

Beyond showing reasonable salary outcomes, industry placement can be used to recruit students into liberal arts majors. When hiring for a specific occupation, such as management, is projected to grow, that tends to correlate with more students selecting to major in the field most obviously associated with that occupation, in this case business. Prospective students might be surprised to see that census data make a compelling case that liberal arts majors also place graduates into high-growth occupations.

For example, social science graduates at the Indiana college depicted in the following graph enter the “finance and insurance” industry more frequently than any other industry. The U.S. Bureau of Labor Statistics projects financial manager jobs to increase 17.3 percent between 2020 to 2030. Tied for the second-most frequently entered industry is “health care and social assistance.” Medical and health services manager jobs are expected to grow 32.5 percent from 2020 to 2030. Social science faculty at this institution can share the frequent placement of graduates into finance and health care—industries with high growth in demand for workers—to interest students in their majors.

Census PSEO data help begin the career connections process as early as student recruitment. Bringing career outcomes into early conversations is important, because 65 percent of students report that their colleges didn’t deliver enough support in connecting education to meaningful careers, according to a nationwide Strada College Pulse survey from 2020. Experiencing less support in forming these connections is correlated with believing that one’s degree is not worth the cost. Introducing the most robust liberal arts employment data to students early in their college interactions helps to establish the value of a degree.

Colleges can use this data to take further steps toward helping students understand the return on investment they can expect from a liberal arts education. The salary and industry picture can be made even more vivid by including median debt. For example, Independent Colleges of Indiana, a membership association of the 29 private, nonprofit colleges in the state, coupled PSEO salary data with College Scorecard federal student loan data by major in its GradFacts tool to help students and families with college and career planning.

Colleges and universities should join the Census PSEO initiative to show the economic value of their degrees to potential students.