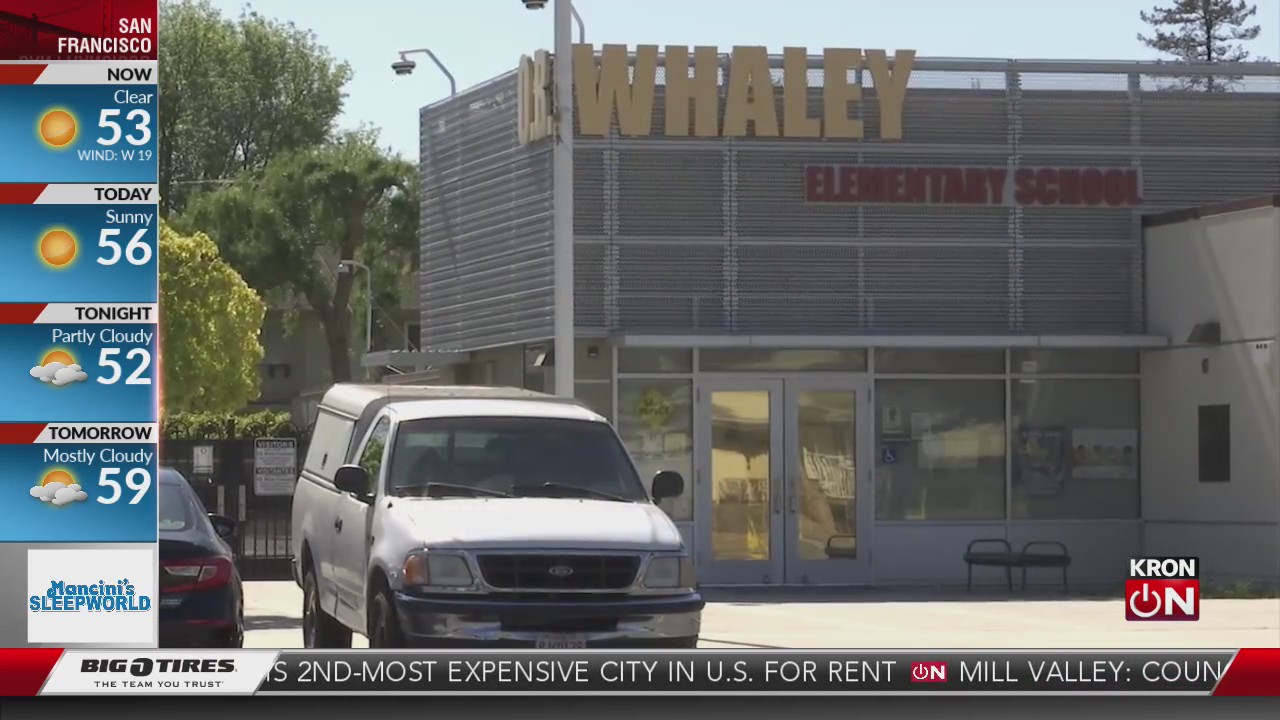 SAN JOSE, Calif. (KRON) – Parents may have to find a new elementary school for their kids next year.

A committee for the Evergreen School District has voted in favor of shutting down O.B. Whaley Elementary in June of next year.

The superintendent sent a letter to parents saying due to budget reasons along with declining enrollment, they may have to close this school – But the big question is where will students go next?

Despite loving it, Keo says she is ok with the district permanently closing the school as long as there is a school and resources for her daughters.

Interim superintendent, Steve Betando is promising parents “a nearby school with higher enrollment than O.B. Whaley has the capacity to accommodate all of the O.B. Whaley students and keep them together.”

Charlotte Kimble is a former teacher at O.B. Whaley. She says the district closed another elementary, Dove Hill, and come next June.

This would be the 2nd school, the district is closing in a low socioeconomic neighborhood.

In response, the school district says the biggest factor in closing schools is “enrollment numbers.”

It also says O.B. Whaley students would be able to take a school bus to their new school.

The superintendent says the Board of Trustees will make the final decision on whether to close the school on May 12.