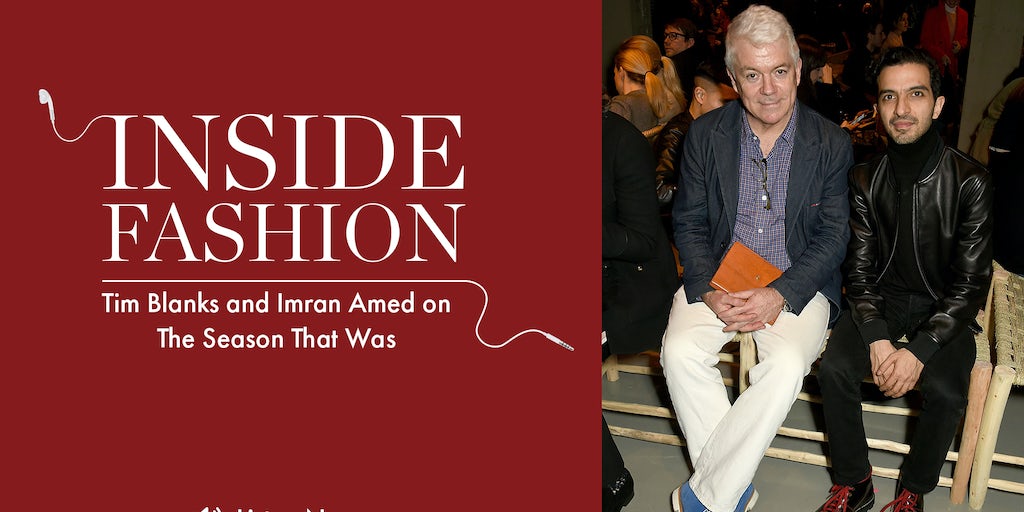 After the conclusion of Paris Fashion Week — the first in-person version of the event since the pandemic took hold in early 2020 — BoF’s editor at large Tim Blanks sat down with BoF founder and CEO Imran Amed to discuss his reflections on fashion’s return to the runway.

Designers appeared to come out of lockdown with renewed energy, breathing new life and ideas into their collections. Highlights included Jonathan Anderson’s Loewe collection, Extinction Rebellion’s talked-about moment during Louis Vuitton and the week’s finale, a tribute to the late Alber Elbaz.

Still, Blanks said that he doesn’t believe fashion has seen the full effects of the pandemic just yet. “I think in a sense everything changed and we haven’t processed it yet,” he said. “It’s going to take a long time.”

On the latest episode of The BoF Podcast, Amed and Blanks explore what fashion learned from its break.

In Paris, Back to Normal or Not?

Demna Gvasalia: ‘Couture Is The Most Sustainable Way of Consuming’

Join BoF Professional for the analysis and advice you need. Get 30 days for just $1 or explore group subscriptions for your business.