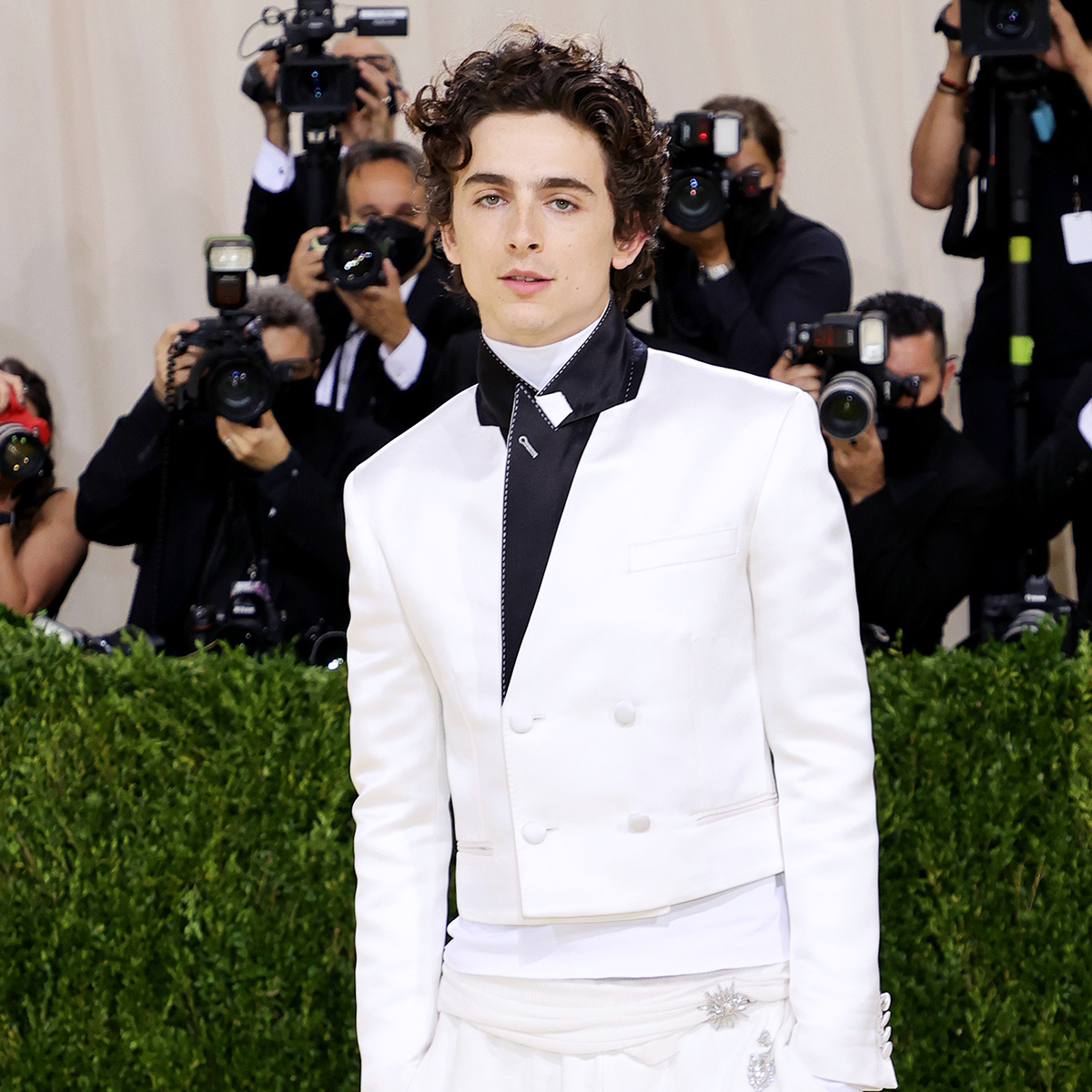 We have some news that’s positively scrumdiddlyumptious!

“The suspense is terrible. I hope it will last …” wrote Chalamet, 25, quoting one of late actor Gene Wilder‘s Wonka character’s famous lines from the 1971 musical flick and cult classic Willy Wonka and the Chocolate Factory.

In the pic, the Call Me By Your Name actor wears a plum jacket and brown top hat, paired with a colorful scarf, resembling a combination of the look Wilder sported as well as the style worn by Johnny Depp‘s Wonka in the 2005 film Charlie and the Chocolate Factory.