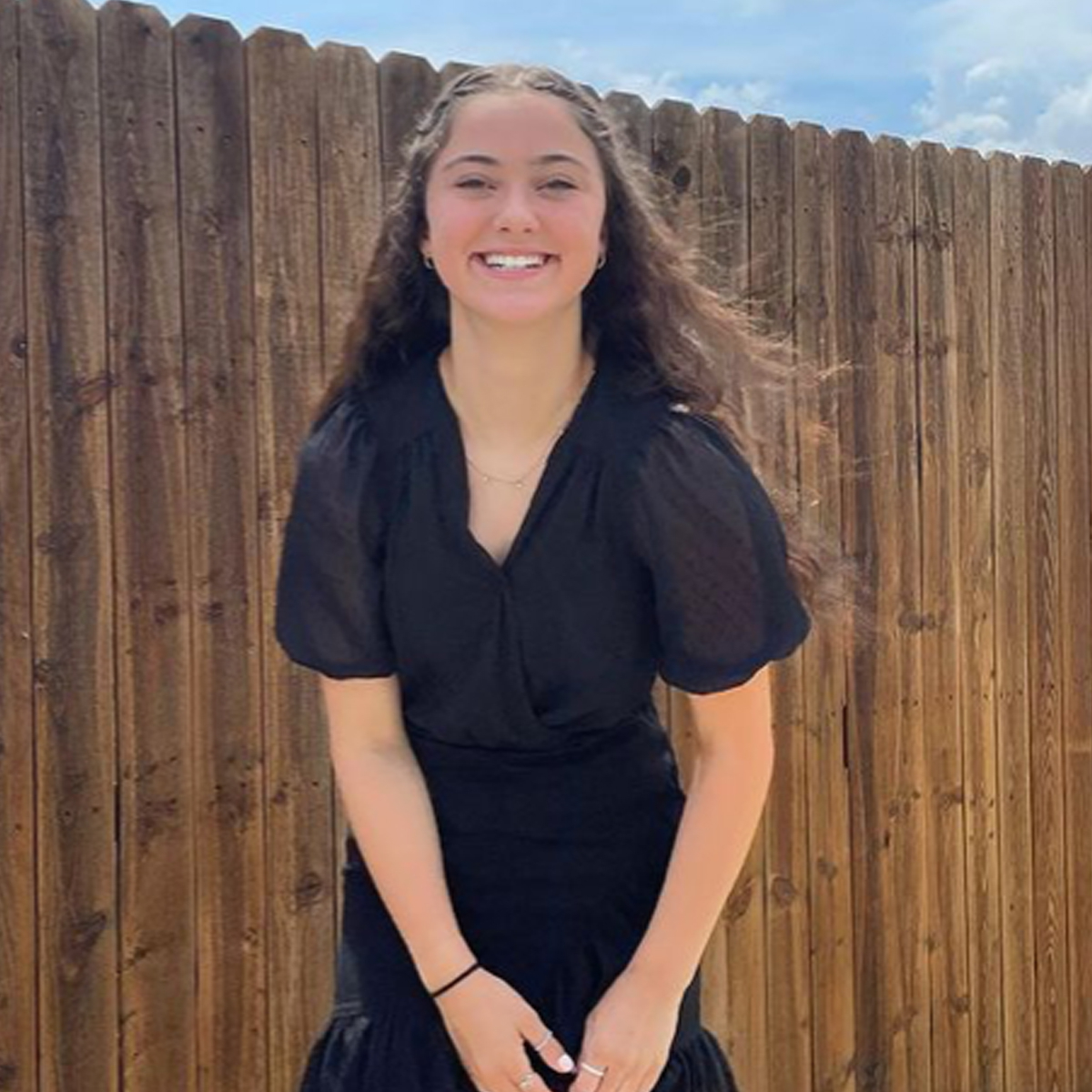 In a statement shared to TMZ on May 3, the family of the former Toddlers & Tiaras star confirmed she died by suicide. She was 16 years old.

“Although she was an accomplished teenager with a bright future ahead of her, unfortunately in one impetuous moment, she made the rash decision to end her earthly life,” the family’s statement read. “She won countless crowns & trophies after competing on the pageant circuit her entire life … Her highly acclaimed talent as a contortionist had already led to professional touring job offers, and she had recently been selected to be a cheerleader at her high school next fall.”

News of Kailia’s death was first confirmed by her mother, Marcy Posey Gatterman, on May 2 in a Facebook post. Alongside a photo of the teen in a glittery gold gown, the matriarch wrote, “I don’t have words or any thoughts. A beautiful baby girl is gone.”