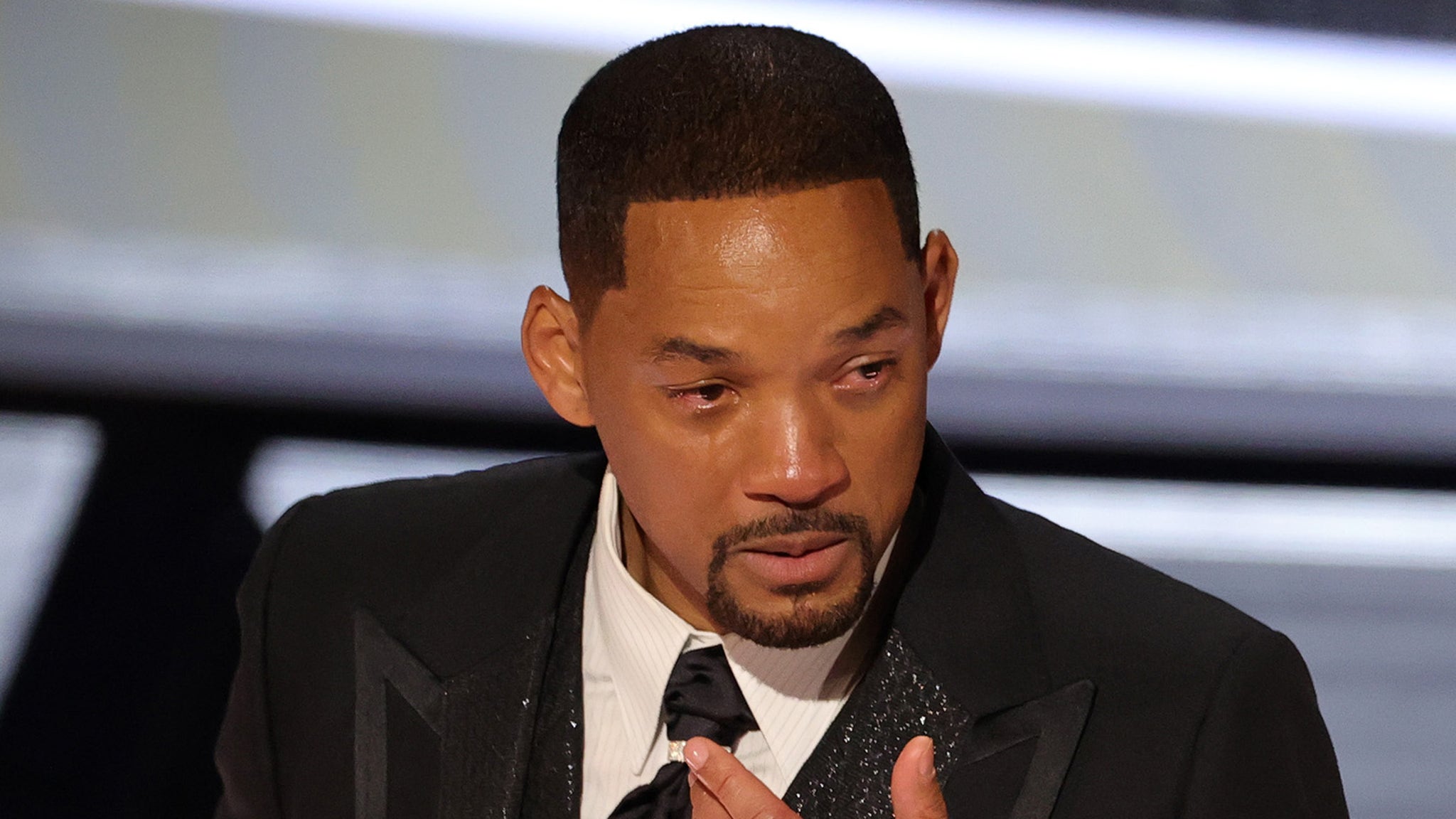 “In the event of an incident, the perpetrator will be removed from the event immediately.”

The Tony Award producers are covering all their bases ahead of the ceremony in June.

They issued a reminder that the organization would not be tolerating any forms or expressions of violence following Will Smith‘s altercation with Chris Rock at the Oscars last month.

“The Tony Awards has a strict no violence policy,” read the email sent by Tony Award Productions acquired by Deadline. “In the event of an incident, the perpetrator will be removed from the event immediately.”

In March, after Rock began to introduce the award for Best Documentary with a joke about Will’s wife Jada Pinkett Smith, the “King Richard” star walked up on stage and slapped the comedian across the face.

Rock looked taken-aback after the strike, “Oh wow,” he said. “Will Smith just smacked the sh-t out of me.”

“Keep my wife’s name out your f–king mouth!” Smith shouted to the stage from his seat.

“Wow, dude, it was a G.I. Jane joke,” Rock remarked before Smith reiterated, “Keep my wife’s name out your f–king mouth!”

Later in the evening, Smith won the Academy Award for Best Actor for his performance in “King Richard.” In his acceptance speech, the actor referenced the altercation and apologized to the Academy and his fellow nominees, but neglected to mention Rock in his apology.

Will Smith Banned from Attending All Oscar Events for 10 Years

Smith eventually issued a public apology to Rock where he labeled his actions as “shocking, painful and inexcusable.”

“The list of those I have hurt is long and includes Chris, his family, many of my dear friends and loved ones, all those in attendance, and global audiences at home,” Smith said in a statement. “I betrayed the trust of the Academy. I deprived other nominees and winners of their opportunity to celebrate and be celebrated for their extraordinary work. I am heartbroken. I want to put the focus back on those who deserve attention for their achievements and allow the Academy to get back to the incredible work it does to support creativity and artistry in film.”

The 53-year-old actor was later banned from the Academy Awards for ten years, and while Smith could still be nominated for an award and win, he will not be allowed to accept the award neither in person nor virtually.

The Tony Awards will air on CBS and Paramount+ on Sunday, June 19 at 8 p.m EST.