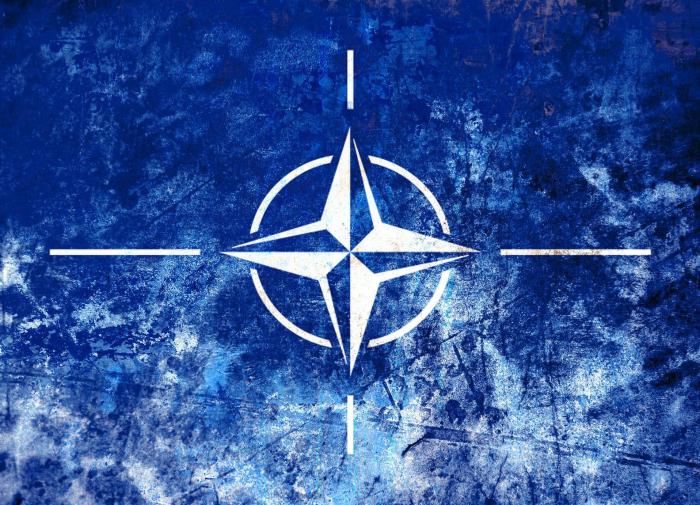 Turkey has blocked consideration of applications from Finland and Sweden to join NATO, reports the FT.

Finland and Sweden started talking about the possibility of abandoning their long-term neutrality and joining the North Atlantic Alliance against the backdrop of a Russian special operation in Ukraine. NATO chief Jens Stoltenberg said that the organization would be happy to see the Scandinavian states in its ranks and provide them with the opportunity for rapid integration.

Moscow has repeatedly noted that NATO aims at confrontation. As the press secretary of the President of Russia Dmitry Peskov emphasized, its further expansion will not bring greater security to Europe. At the same time, the Kremlin representative clarified that he does not consider the possible participation of Helsinki and Stockholm in the unification an existential threat to Moscow.