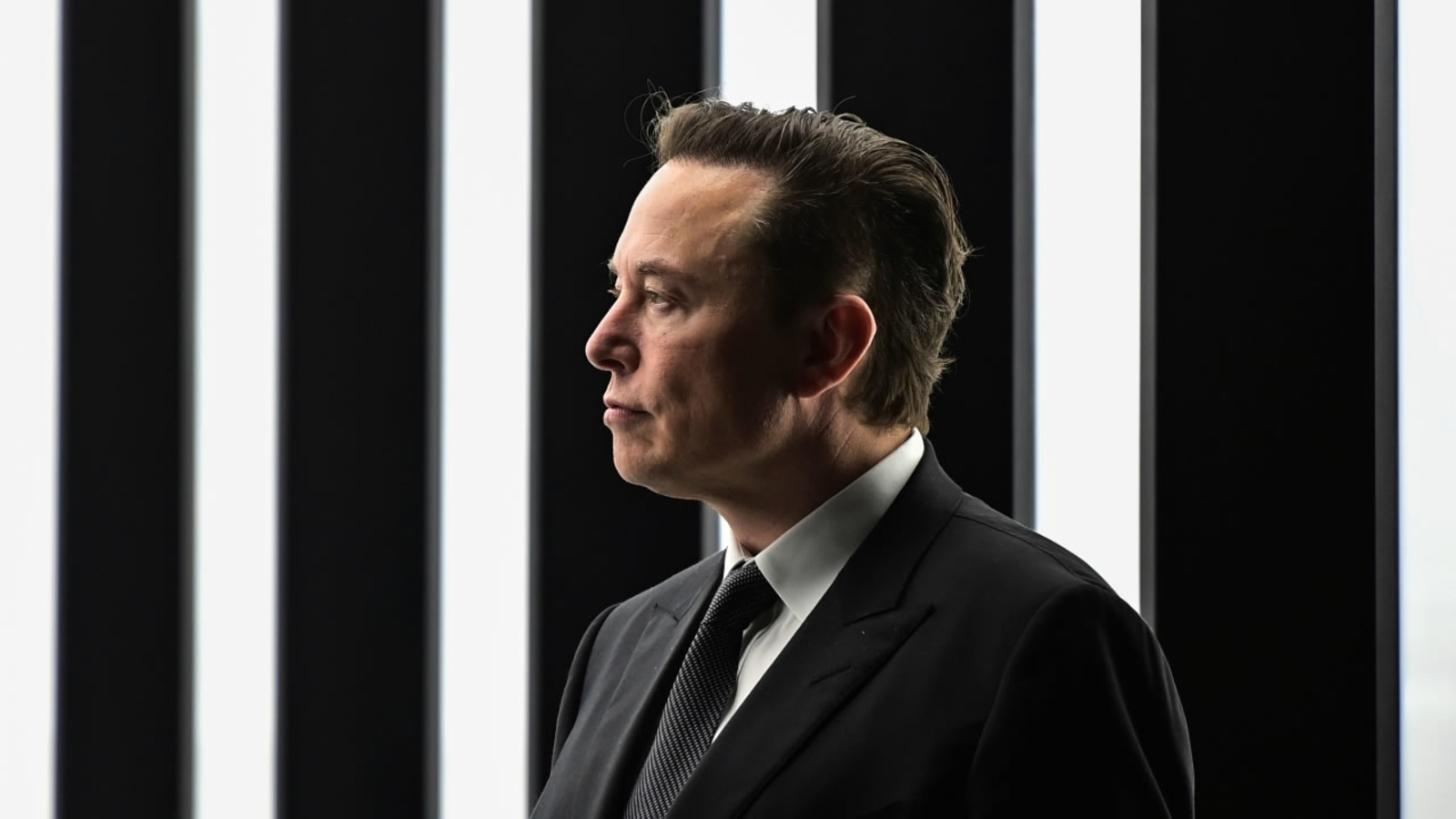 PROVIDENCE, R.I. — Twitter said Friday that its board of directors has unanimously adopted a “poison pill” defense in response to Tesla CEO Elon Musk’s proposal to buy the company and take it private.

The move would allow existing Twitter shareholders – except for Musk – to buy additional shares at a discount, thereby diluting Musk’s stake in the company and making it harder for him to corral a majority of shareholder votes in favor of the acquisition.

Twitter’s plan would take effect if Musk’s roughly 9% stake grows to 15% or more.

The poison pill injects another twist into a melodrama surrounding the possibility of the world’s richest person taking over a social media platform he described Thursday as the world’s “de facto town square.”

Twitter said its plan would reduce the likelihood that any one person can gain control of the company without either paying shareholders a premium or giving the board more time to evaluate an offer. Such defenses, formally called shareholder rights plans, are used to prevent the takeover of a corporation by making any acquisition prohibitively expensive for the bidder.

Even if it discourages his takeover attempt, Musk could still take over the company by waging a “proxy fight” in which shareholders vote to retain or dismiss the company’s current directors. Twitter said the plan doesn’t prevent the board from negotiating or accepting an acquisition proposal if it’s in the company’s best interests.

“They’re gearing up for a battle here with Musk,” said Daniel Ives, an analyst for Wedbush Securities. “They also have to give themselves time to try to find another potential buyer.”

Musk has offered to buy the company outright for more than $43 billion, saying it “needs to be transformed as a private company” in order to build trust with its users and do better at serving what he calls the “societal imperative” of free speech.

“Having a public platform that is maximally trusted and broadly inclusive is extremely important to the future of civilization,” he said during an onstage interview at a TED event Thursday, just hours after his bid was announced.

Musk revealed in recent regulatory filings that he’d been buying Twitter shares in almost daily batches starting Jan. 31, ending up with a stake of about 9%. Only Vanguard Group controls more Twitter shares. A lawsuit filed Tuesday in New York federal court alleged that Musk illegally delayed disclosing his stake in the social media company so he could buy more shares at lower prices.

After Musk announced his stake, Twitter quickly offered him a seat on its board on the condition that he would limit his purchases to no more than 14.9% of the company’s outstanding stock. But the company said five days later that Musk had declined.

Ives said Twitter’s poison pill path is a predictable defensive maneuver but could be seen as a “sign of weakness” on Wall Street.

Musk could try to fight the measure in court, but “no court has overturned a poison pill in the last 30 years,” said Columbia University law professor John Coffee. Rally shareholders to kick out the board might be more doable but also presents challenges to Musk, Coffee said.

A Saudi prince who is among Twitter’s major shareholders scoffed at Musk’s offer in a Thursday tweet. Al Waleed bin Talal said he would reject Musk’s overtures because he didn’t believe $43 billion “comes close to the intrinsic value of Twitter, given its growth prospects.” The prince punctuated the tweet with another one from 2015 disclosing his Kingdom Company had raised its stake in Twitter to 5.2% — about half of what Musk now holds.

While Musk’s $54.20-per-share offer is nearly 40% greater than Twitter’s stock price before he disclosed his huge investment, it’s still far below the peak closing price of $77.63 reached less than 14 months ago. At that time, Twitter was valued at about $62 billion.

Musk responded to the prince with a tweet asking how many Twitter shares he holds and then making what may have been a veiled reference to the 2018 murder of journalist Jamal Khashoggi that was tied to Saudi Arabia’s Crown Prince Mohammed bin Salman. “What are the Kingdom’s views on journalistic freedom of speech?” Musk asked in a Thursday tweet.

VIDEO: Is Elon Musk the next Thomas Edison or PT Barnum?

In a sign that investors are skeptical about Musk’s offer, Twitter’s stock fell in the first day of trading after the takeover bid was announced Thursday — exactly the opposite of what an approving market reaction looks like. The stock markets were closed Friday for the Good Friday holiday. Twitter said it plans to disclose more details of its shareholder plan in an upcoming regulatory filing.

Another outspoken billionaire, Dallas Mavericks owner and tech investor Mark Cuban, also weighed in on Twitter to share his theory that Musk is making his bid to goose the company’s stock price so he can sell his stake at a profit. Using a profane term, Cuban also postulated Musk is using the bid to torment the U.S. Securities and Exchange Commission, the stock market regulatory agency that fined Musk $20 million in 2018 after he tweeted about a potential buyout of Tesla that never materialized.

In Thursday’s TED event, Musk made it clear he is still incensed with the SEC and cursed the regulators with a profanity.