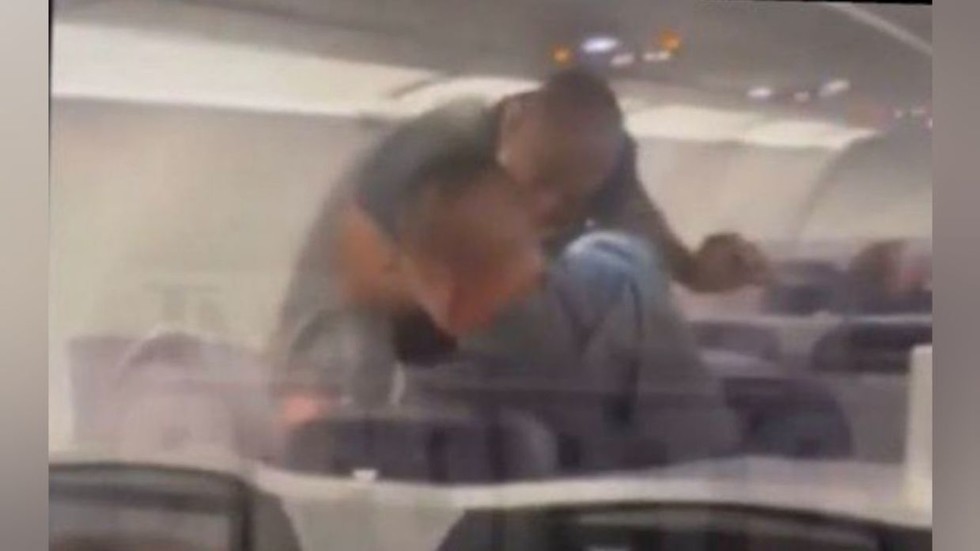 Boxing legend Mike Tyson will not be charged for attacking a fan on a plane last month, according to local prosecutors.

San Mateo County District Attorney Steven Wagstaffe confirmed that his team had “reviewed the police reports of the San Francisco Police Department and the San Mateo County Sheriff’s Office and have viewed the various videos collected by law enforcement from others on the airplane.”

“Our decision is that we will not file any charges against Mr. Tyson based on the circumstances surrounding the confrontation,” Wagstaffe continued in a statement.

“These include the conduct of the victim leading up to the incident, [and] the interaction between Mr. Tyson and the victim, as well as the requests of both the victim and Mr. Tyson that no charges be filed in this case.”

Tyson went viral in late April after TMZ shared clips of the former ‘Baddest Man on the Planet’ appearing to lose his rag with a fellow passenger on a Miami-bound flight from San Francisco International Airport.

BREAKING: Mike Tyson throwing punches at a passenger on a Jet Blue flight. TMZ reports states that the man assaulted was annoying Tyson, took a selfie with him and kept trying to talk to the 55-year-old fighter as he sat behind him.Via @TMZ_Sportspic.twitter.com/IoT1Sm8oCK

Sitting behind the Brooklynite, 36-year-old Melvin Townsend III from Punta Gorda in Florida was shown bothering Tyson before later receiving a number of punches from the 55-year-old.

Tyson’s legal team claimed that their client was provoked by the “aggressive passenger” who “began harassing him and threw a water bottle at him while he was in his seat”.

While both men were detained and later released, Townsend was treated for non-life-threatening injuries and there were claims of him possibly suing Tyson.

To TMZ, lawyer Matt Morgan claimed that Tyson hit Townsend excessively after being provoked but could have avoided the attack.

“Our client is a big Mike Tyson fan. When Mike Tyson boarded the plane, he became overly excited. At first, their interaction was cordial,” Morgan started.

“At a certain point, Mr. Tyson clearly became agitated by an overly excited fan and began to strike him in an excessive manner. This situation could have been avoided simply by contacting the flight attendant.

“To state the obvious, as one of the greatest fighters of all time, Mr. Tyson should have exercised greater restraint before using his hands on an overly excited fan,” Morgan concluded, after adding that his client denied throwing a water bottle at Tyson.

TMZ’s footage shows a seemingly drunk Townsend bothering Tyson in front of him before it then cuts to Tyson turned round and raining punches on his victim without the alleged bottle throw which is said to have sparked the attack.


Townsend is later revealed looking stunned with head wounds, but he still decided not to press charges with San Mateo County and its DA also following suit as they reportedly believed there were more important cases to move forward with.

Boasting a lengthy criminal history, Townsend has been described as a “habitual felony offender” and has been convicted of crimes such as identity theft, possession of a controlled substance, use or possession of drug paraphernalia, and trafficking in property known to be stolen, according to court records.