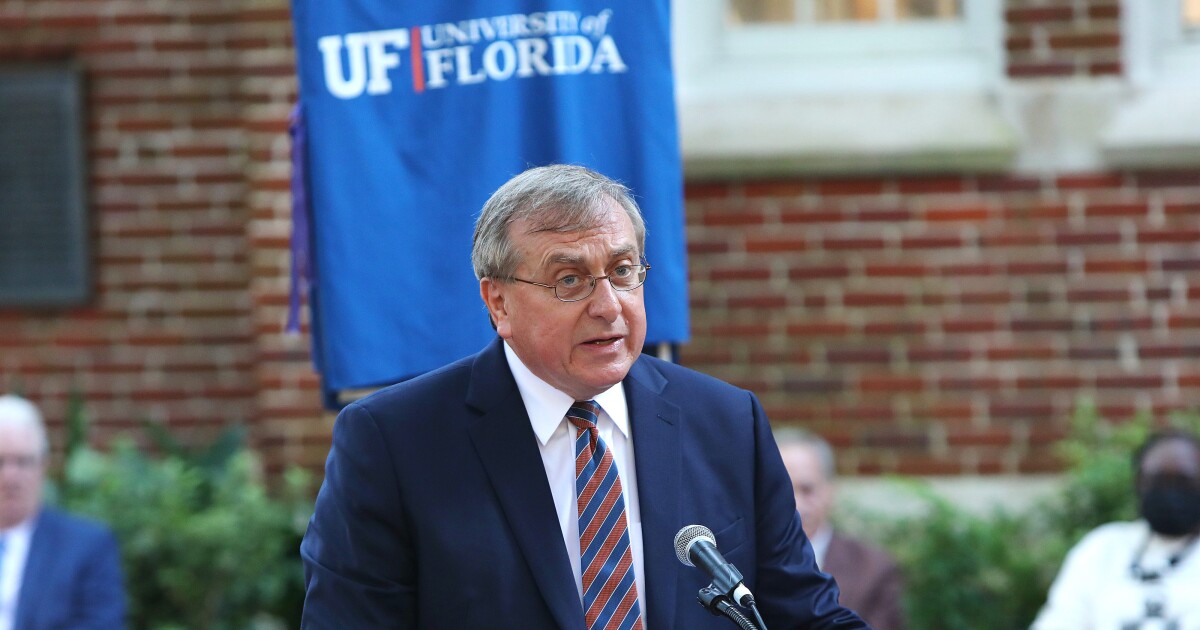 The University of Florida denied requests by three professors to serve as expert witnesses for the plaintiffs in a lawsuit that challenges a new Florida law limiting the ways in which state residents can vote. The news, first reported by The New York Times on Friday, prompted fierce criticism from observers nationwide, who said the move was an extraordinary breach of academic freedom. The executive director of the American Association of University Professors tweeted that the university’s “attempt to muzzle these faculty members violates their academic freedom.”

In a statement, the University of Florida acknowledged that it had forbidden the three professors from participating in the lawsuit, saying that such work was “adverse to the university’s interests as a state of Florida institution.”

The lawsuit in question challenges a law signed this year that restricts the use of drop boxes for absentee ballots, makes it more difficult to vote absentee, and adds new restrictions for political activity around polling places, among other things. Critics have said the law will affect voters of color the most.

In its statement, the university denied it had suppressed the First Amendment rights or academic freedom of the three professors, and said it “has a long track record of supporting free speech and our faculty’s academic freedom, and we will continue to do so.”

The development is part of a broader story at Florida’s flagship and nationwide. In states where they hold political power, Republican lawmakers are seeking a greater say in the affairs of public colleges.

In Gainesville, President W. Kent Fuchs of the University of Florida has twice alluded publicly to the influence the state’s Republican government has had on university policy. Last year, Fuchs said at a faculty meeting that if the university did not move more of its classes from virtual to in person for the spring semester, it risked a cut in state funding from the legislature. (Ron DeSantis, the state’s Republican governor, has been an outspoken opponent of Covid-related restrictions. Republicans control both chambers of the state legislature.)

Fuchs was more explicit this year. In explaining why the university was not mandating masks indoors — despite the clear evidence that widespread masking inhibits the spread of Covid — Fuchs said, “I literally don’t have that power.” The president added that if he were to send out a message mandating masks indoors, “within hours, another message would go out from someone to everyone, again saying we’ve been informed that there will be no such mandate. We’re part of the state government.”

The three professors who have been barred from serving as expert witnesses in the voting-rights lawsuit are Daniel A. Smith, Michael McDonald, and Sharon Wright Austin, all professors in Florida’s political-science department, according to the Times. The university has twice allowed Smith, the department’s chair, to participate in lawsuits challenging voting measures passed by Florida’s government, including as recently as 2018.

According to the Times, it was David E. Richardson, dean of the college of arts and sciences, who rejected Smith’s request to participate in the lawsuit, while a university vice president issued the other two rejections.