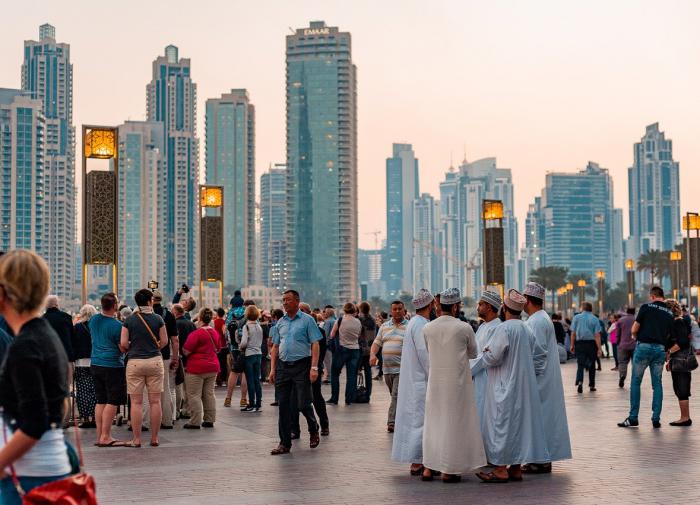 This was reported on Friday by the country’s news agency WAM.

“The Ministry of Presidential Affairs announces to the people of the UAE, the Arab and Islamic nations and the entire world the death of the leader of the nation, its patron, His Highness Sheikh Khalifa bin Zayed Al Nahyan, President of the State, who passed away today, Friday, May 13,” the statement reads. published message.

National mourning has been declared in the country, which, according to the statement, will last 40 days, during which time the state flags will be flown at half mast. All ministries, state institutions and private sector enterprises are closed for three days.