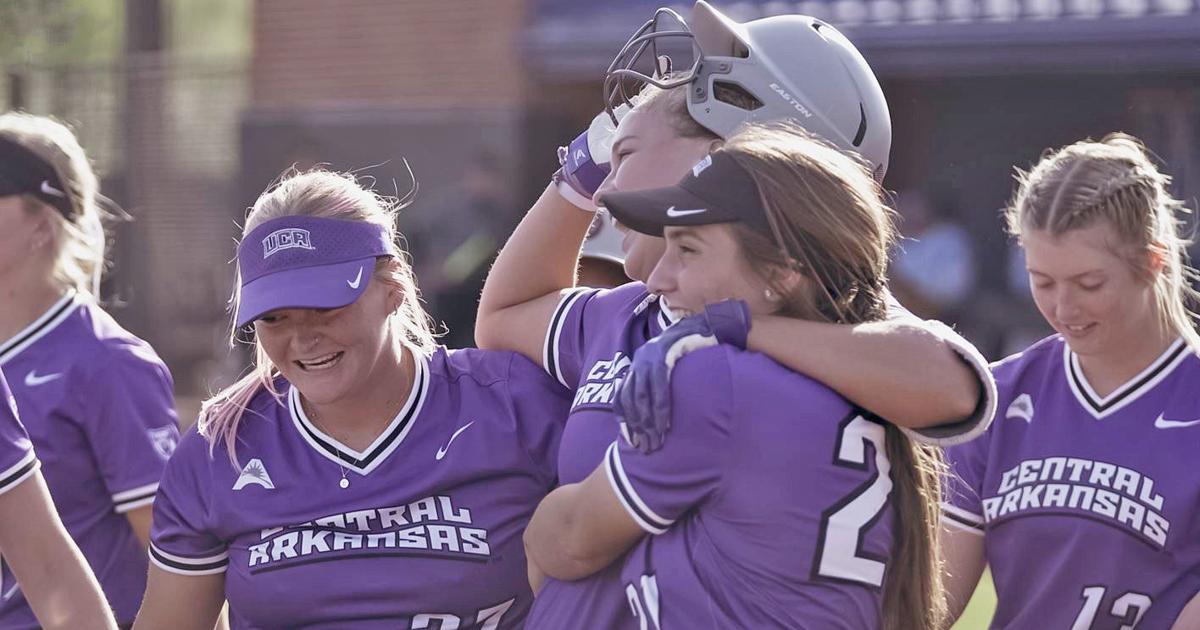 FORT COLLINS, Colorado – After a 33-win season that saw the Central Arkansas softball team finish third in its first ASUN Tournament, the Bears have been invited to the National Invitational Softball Championship as the No. 4 Seed. The NISC will take place from May 20-26.

The 12-team field consists of four Power 5 programs, the No. 1 Seed Virginia, No. 2 Seed Baylor, Rutgers and Kansas.

Eight mid-major programs that had RPIs under 100 or records over .500 were also invited, with the Bears holding the fourth-most wins of any team invited.

Receiving the No. 4 Seed means that Central Arkansas gets a first-round bye, and will play its first game May 21.

Another double elimination tournament, the NISC hosts some of the best teams that were omitted from the 64-team field of the NCAA Tournament.

Among the mid-majors joining the field is ASUN foe North Alabama, who won 38 games this season.

But for the Bears, this tournament serves as a continuation of a season that has been full of big moments in head coach Jenny Parsons’ first year at the helm.

From the first weekend, defeating the No. 14 LSU Tigers to claim the program’s highest-ranked win, to exceeding preseason expectations and claiming the No. 2 Seed in the ASUN Tournament, this Central Arkansas team has been chomping at the bit for each and every chance to face the next challenge, ready to push the program to new heights.

In the NISC, it’ll get its chance.

Led by All-ASUN First Teamers Mary Kate Brown and Tremere Harris, second-team designated player Jaylee Engelkes and a host of talent up and down the roster, the Bears set a season record in 2022 by defeating three Power 5 teams (LSU, Georgia Tech, Mississippi State) and pushed top-10 ranked Arkansas to the brink in both games against the Razorbacks.

All games will take place at the TC Colorado Field in Fort Collins, Colorado.

The NISC began in 2017 and ran through 2019 before stepping aside because of the COVID-19 pandemic for two years.

For a full bracket and more information about the tournament, visit the NISC’s website.