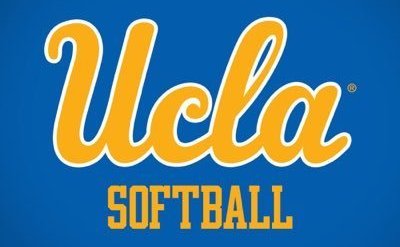 Anna Vines was 2-for-2 with five RBIs, one run and hit her first home run of the season as the Bruins had their second game of only five innings in the weekend series.

Holly Azevedo threw 4 2/3 innings, giving up one hit and one run while walking two and recording three strikeouts. Megan Faraimo came in for the save and logged one strikeout for the final out of the game.

The Bruins, the No. 5 national seed, got to work early and put up five runs in the bottom of the first inning. Delanie Wisz and Maya Brady kicked off the scoring with an RBI double apiece, then Alyssa Garcia was next with an RBI single.

Vines had her first hit of the game with a two-run single to finish things off for UCLA (46-8). She helped end the top of the following inning, too, catching a throw from third baseman Delanie Wisz as part of a double play.

Savannah Pola, the only freshman on UCLA’s starting lineup drove in Maya Brady, then Vines stepped up and homered over the centerfield wall for three runs and a 9-0 advantage.

Ole Miss (41-19) scored in the fifth inning on an RBI single from Paige Smith.

Earlier in the Los Angeles Regional, UCLA beat Grand Canyon 12-1 on Friday in five innings, then beat Loyola Marymount 7-1 on Saturday afternoon to secure a spot in the championship game.