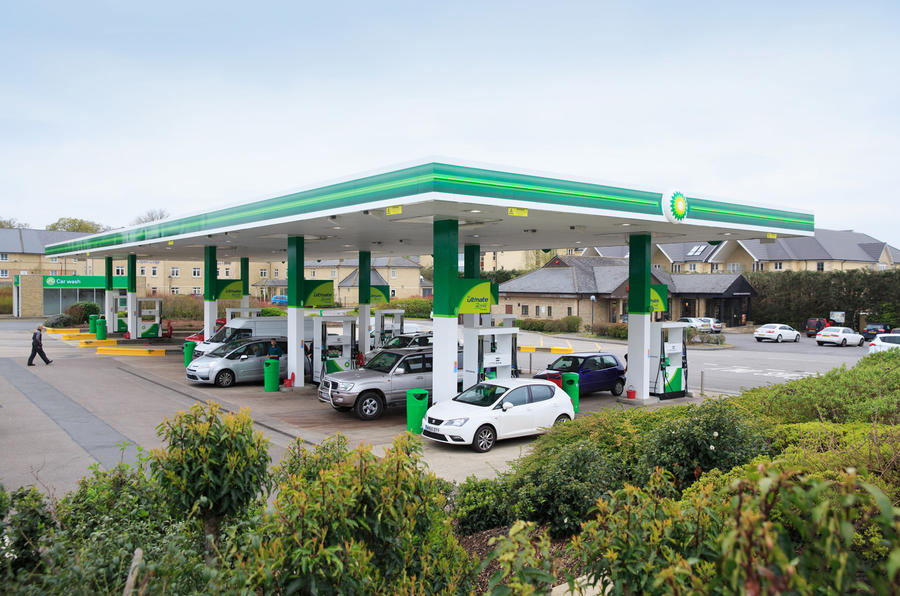 The UK’s leading fuel suppliers have issued a joint statement regarding the current inavailability of petrol and diesel across the country, forecasting an imminent end to the crisis.

BP, Shell, Esso Petroleum/ExxonMobil, Wincanton and Hoyer Petrolog UK are among the companies to comment on the shortage. Yesterday (26 September) the government confirmed plans to temporarily relax competition laws to allow affected firms to better allocate supply to areas with no fuel, caused by a shortage of HGV drivers impacting the fuel logistics network.

“There is plenty of fuel at UK refineries and terminals, and as an industry we are working closely with the government to help ensure fuel is available to be delivered to stations across the country,” they said.

“As many cars are now holding more fuel than usual, we expect that demand will return to its normal levels in the coming days, easing pressures on fuel station forecourts. We would encourage everyone to buy fuel as they usually would.

“We remain enormously grateful to all forecourt staff and HGV drivers for working tirelessly to maintain supplies during this time.”

The build-up of queues at fuel stations around the UK has prompted government and industry leaders to urge motorists not to “panic buy”, as there’s no shortage of fuel itself.

Nonetheless, transport secretary Grant Shapps previously suggested to ITV News that suitably qualified army personnel could be drafted in to drive fuel tankers on a short-term basis until a longer-term solution to the HGV driver shortage can be implemented.

It is understoof this is no longer being planned, but Shapps has vowed to “move heaven and earth” to get fuel tankers moving around the country again and said the situation would be “smoothed out relatively quickly”.

His words came as the Petrol Retailers Association (PRA) warned drivers to keep a quarter-tank of fuel in their car in case refilling becomes impossible – a possibility that Shapps played down by saying that the issue hasn’t “impacted on people’s everyday lives”.

The president of the AA, Edmund King, concurred: “There’s no shortage of fuel and thousands of forecourts are operating normally, with just a few suffering temporary supply-chain problems.

“Fridays and the weekend always tend to be busier on forecourts as drivers either combine filling up with shopping runs, prepare for weekend trips or refuel for the start of the new working week.

“Drivers should not fill up outside their normal routines because, even if the occasional petrol station is temporarily closed, others just down the road will be open.”