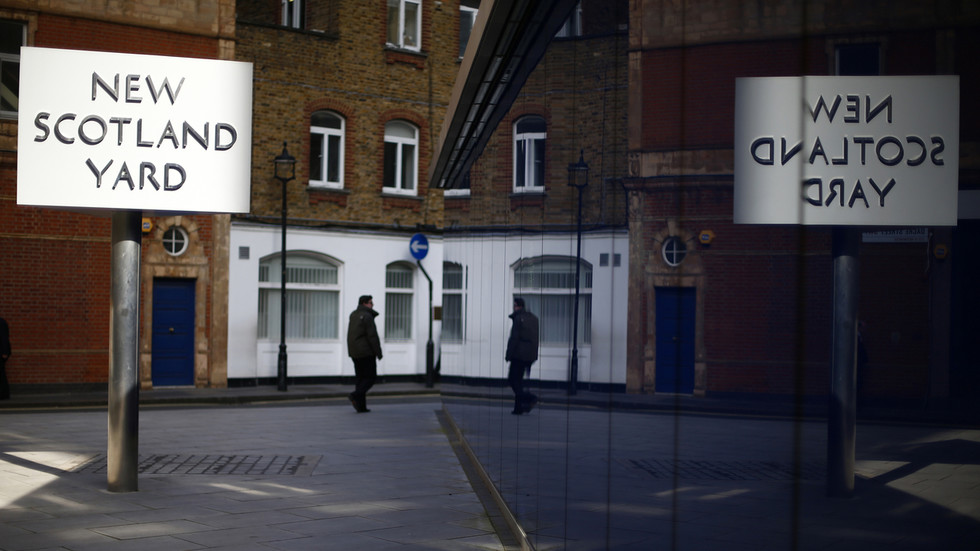 Priti Patel has declared the government will establish an independent inquiry following the murder of Sarah Everard, to investigate the “systematic failures” that led to her killing.

Addressing the Conservative Party Conference in Manchester, the senior government figure declared that the murder had “exposed unimaginable failings” within the police force, and that an inquiry will “ensure something like this can never happen again.”

The inquiry will be split into two halves, first investigating the past conduct of Everard’s killer Wayne Couzens prior to his conviction, and whether the Metropolitan Police missed relevant opportunities to prevent his crimes. After that is complete, the investigation will move on to exploring concerns raised and potential deeper problems in UK policing.

The public have a right to know what systematic failures enabled his continued employment as a police officer.

“It is abhorrent that a serving police officer was able to abuse his position of power, authority, and trust to commit such a horrific crime,” Patel stated, adding that “We need answers as to why this was allowed to happen.”

Throughout her speech, the UK home secretary refused to say the name of Everard’s murder, declaring that he is a “monster” and his crimes show the need to “toughen” punishments for serious offenders to protect women and girls. The announcement of the inquiry comes amid intense criticism of the Metropolitan Police force, its commissioner, Dame Cressida Dick, and the failure of officers to act on previous allegations made against Couzens, who received a rare whole-life prison term last week.

The Met Police has already stated it will conduct its own internal review into “standard and culture” across the force. However, it has not yet gone as far as backing re-vetting all UK police officers, as called for by former senior Metropolitan Police Chief Superintendent Parm Sandhu.